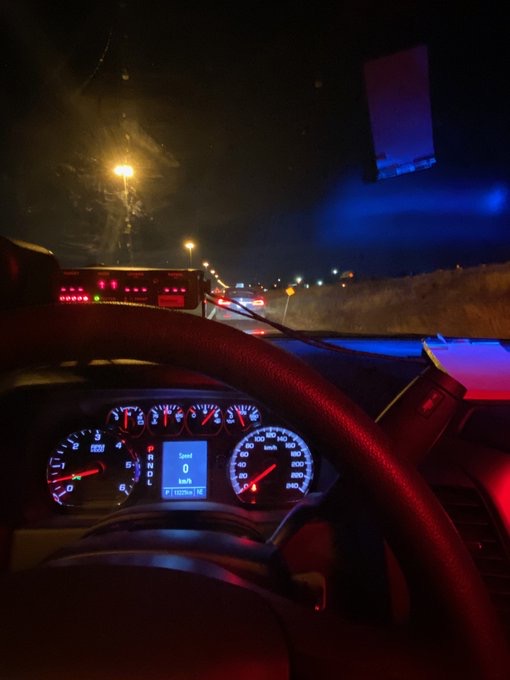 Tesla’s Autopilot feature can allow its electric cars to drive themselves without driver intervention in certain situations, however, drivers should still have their hands on the wheel to take over at any time.

Autopilot advanced safety and convenience features are designed to assist you with the most burdensome parts of driving. Autopilot introduces new features and improves existing functionality to make your Tesla safer and more capable over time.

Autopilot enables your car to steer, accelerate and brake automatically within its lane.

One Tesla driver in Burlington, Ontario, took full advantage of Autopilot for the sake of dental hygiene.

According to the Ontario Provincial Police (OPP), “A 58 yr old Tesla driver was stopped by #Burlington OPP in #OakvilleON, using autopilot while using both hands to floss teeth and going 135km/hr.”

The driver, according to OPP, was charged with careless driving. Anything for a perfect smile, right?