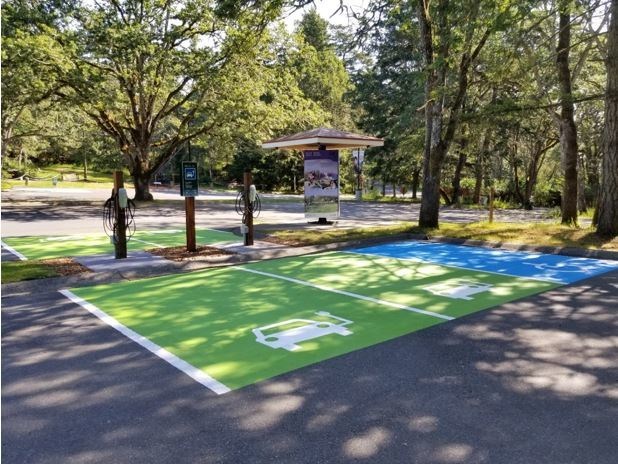 Parks Canada has announced 28 locations now have electric vehicle charging stations live and available to use, thanks to donations from Tesla made last year.

The full list of locations with Level 2 electric vehicle charging stations (half Tesla, half J-1772 at each location) are as follows:

The Government of Canada plans to have 38 total Parks Canada locations with Level 2 charging stations donated from Tesla implemented this fall.