Last month, it was announced that the province of Quebec will provide discounted SpaceX Starlink internet to 10,000 rural homes, and now, letters offering the subsidy have started arriving at eligible resident households, Tesla North is reporting. 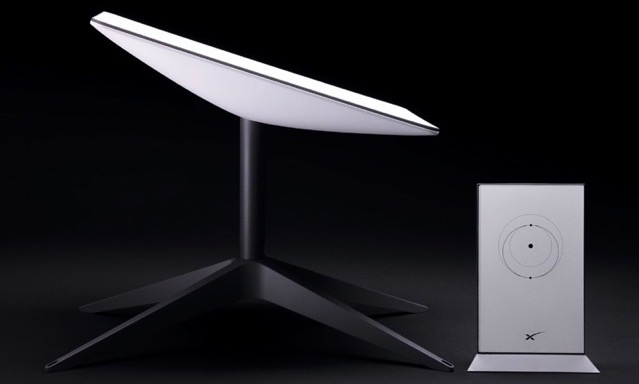 The letter has been written by Associate Secretary General Stephanie Le Bouyonnec and details the partnership between the province and SpaceX Canada to provide lowered costs for Starlink’s hardware and services. 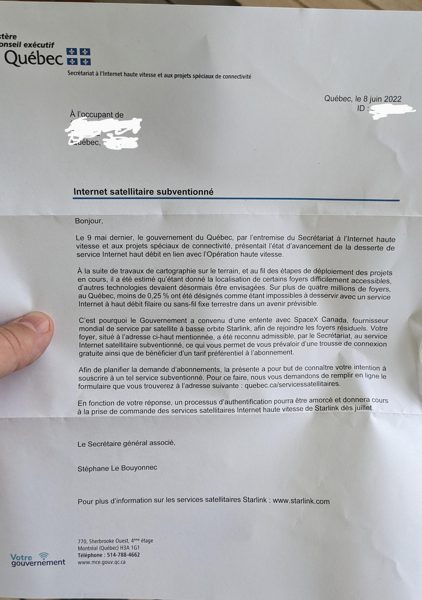 According to the Associate Secretary General’s office, the letters are being sent to select households in areas where the internet is not otherwise available. The subsidies include a free Starlink kit and a lower monthly subscription fee.

In the letter, as translated from French, Le Bouyonnec writes, “Your household, located at the address mentioned above, has been recognized as eligible by the Secretary for subsidized satellite internet service, which allows you to take advantage of a free connection kit as well as to benefit from a subscription preferential.”

The letter notes that the authentication process will begin in July. Aside from Quebec, SpaceX and Starlink is also working with Manitoba.