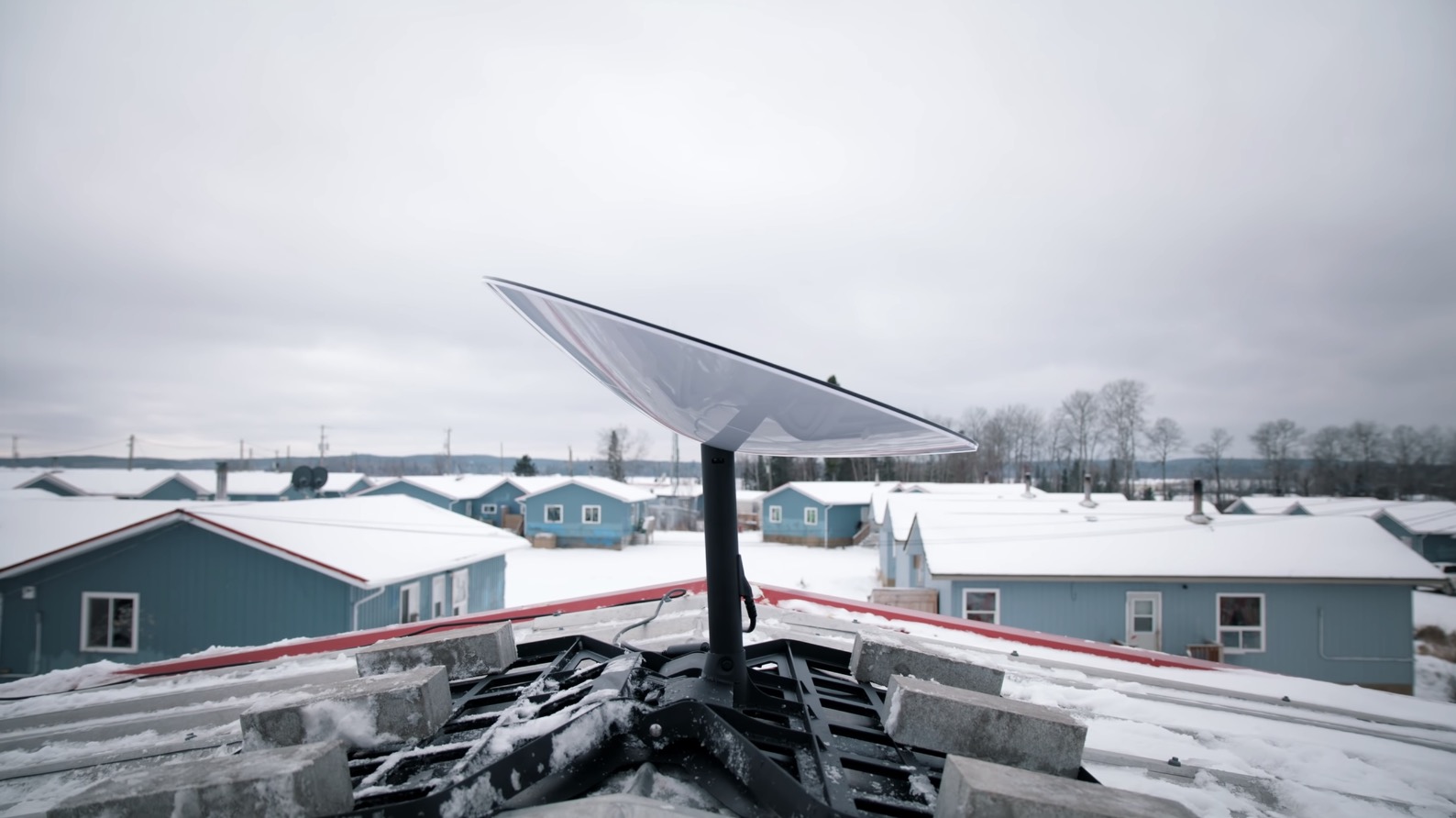 On Thursday, SpaceX announced a deal signed with Google Cloud, the search engine’s cloud computing branch, for computing and networking services across the globe — reports CNBC (via Tesla North).

Google Cloud’s state-of-the-art fiber-optic network will be used to help Starlink establish strong and reliable connectivity to the finest cloud services in a deal that is slated to last up to seven years.

As part of the deal, Starlink will also install ground stations at Google data centers to establish connections with Starlink satellites in low-Earth orbit (LEO).

A fruitful arrangement will give both companies an edge against mutual Rival Amazon, which locks horns with Google in the cloud computing space through the Amazon Web Services platform, and is looking to take on Starlink with the under-development Project Kuipe program — a satellite broadband service of its own.

“We are delighted to partner with SpaceX to ensure that organizations with distributed footprints have seamless, secure, and fast access to the critical applications and services they need to keep their teams up and running,” said Google Cloud’s Senior Vice President of Infrastructure Urs Hölzle.

Despite only accounting for 7% of parent company Alphabet’s total revenue in the first quarter of this year, Google’s cloud services have grown by 42% year-on-year.

With Starlink’s ambitious plans to bring high-speed, affordable internet to the entire world, along with demand that’s just as extraordinary as the goal, a seasoned veteran in cloud computing and networking will make for an invaluable ally.

Canadians can click here to sign up for Starlink internet, currently in beta and available on a first-come, first-serve basis. To get started you’ll need to pay $649 CAD for the Starlink hardware, plus a $129 CAD monthly service fee.