Apple has hired Steve MacManus, at least the third Tesla engineering executive to join the Cupertino, California-based technology giant in the last year. 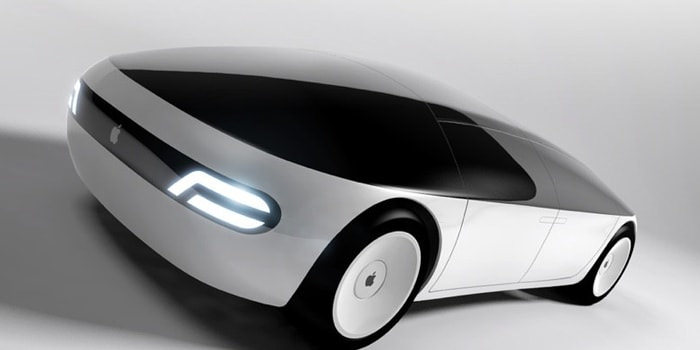 According to a new Bloomberg report, MacManus, a former Tesla boss in charge of engineering for car exteriors and interiors, is being seen by some analysts as indicating something is indeed afoot in self-driving cars at Apple. But what this is, is open to question.

MacManus left the carmaker recently and has since joined Apple as a senior director, according to his LinkedIn profile. He worked at Tesla from 2015, after stints at Jaguar Land Rover, Bentley Motors and Aston Martin.

This has led to speculation MacManus might be working on other projects at Apple apart from the development of a self-driving car. He might also help lay the groundwork for a future Apple autonomous EV that may now be in its design stage.

The confusion as regards MacManus’ true role stems from the confusing smoke signals Apple keeps sending out as regards the true state of its autonomous EV project.

While there is often an exchange of engineers between Apple and Tesla, this hiring at the executive level has analysts wondering if the companies could have plans for some kind of joint project. Two other executives have made the move from Tesla to Apple in the last year — Michael Schwekutsch, the former head of electric powertrains, and Doug Field, former senior VP of engineering.

Apple has long been rumoured to be working on its own autonomous vehicle as part of its electric car project Project Titan. The company has been active in the automotive sector recently, acquiring self-driving startup drive.ai just last month.