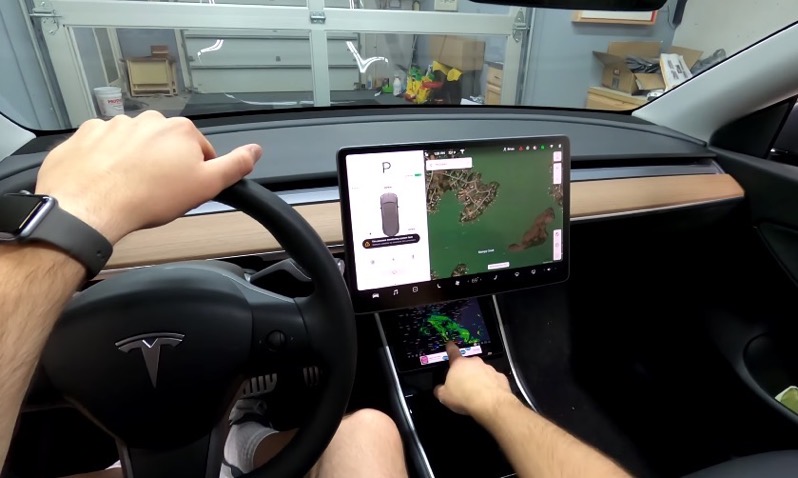 American Tesla owner Brian Jenkins, the man behind YouTube channel i1Tesla, has announced his new product called the tConsole for iPad mini 4/5, which brings a hidden mount for Apple’s tablet to a Tesla Model 3 or Model Y.

Once installed, the tConsole allows an iPad mini to rest below the Tesla’s display, bringing iOS functionality to your car. This means the ability to use any navigation app such as Google Maps or Waze, connect to Apple Music and more on your iPad mini.

When not in use, the tConsole pivots up with a spring to hide your iPad mini out of plain sight from thieves. The product is for those Apple users looking to add CarPlay-like functionality to their Tesla via an iPad mini and also let it seamlessly be stored away.

The tConsole retails for $68.77 CAD from Taptes.com and supports an iPad mini 4/5.