Tesla’s Cybertruck is the truck of all trucks and it has been spotted a few times in the wild lately, with one time being driven by company CEO Elon Musk.

Musk pulled into popular Los Angeles, California restaurant, Nobu, driving Cybertruck with some friends. Of course, TMZ was on hand to snap the following image of Musk and the massive Cybertruck: 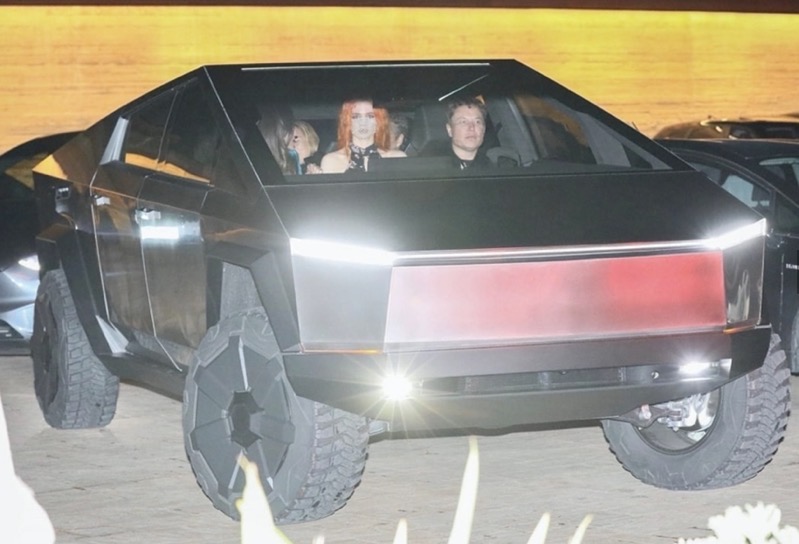 A user from Reddit who happened to be at Nobu, also shared an image of Cybertruck, which looks massive in public: 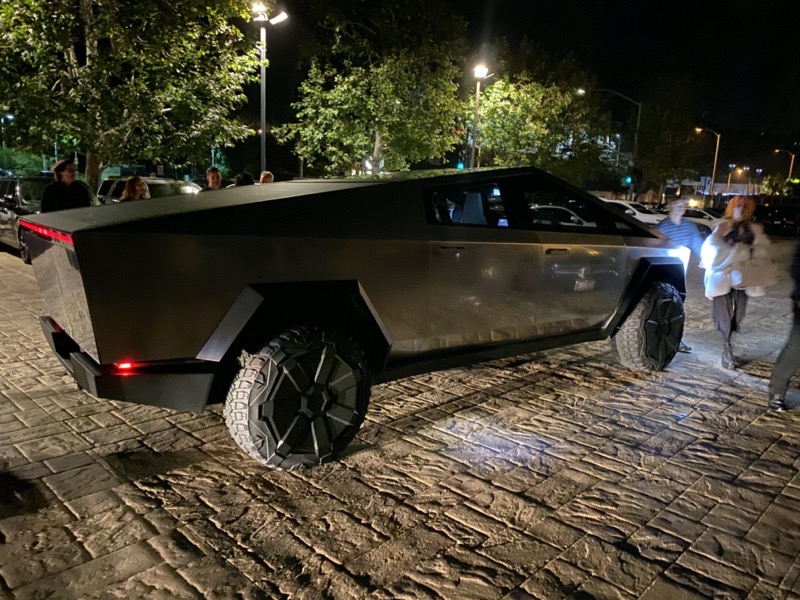 Cybertruck was also spotted near LAX yesterday and shared on Twitter by @codysimms. Notice there’s a trailer hitch on Cybertruck and also how massive this tank looks beside regular passenger cars: 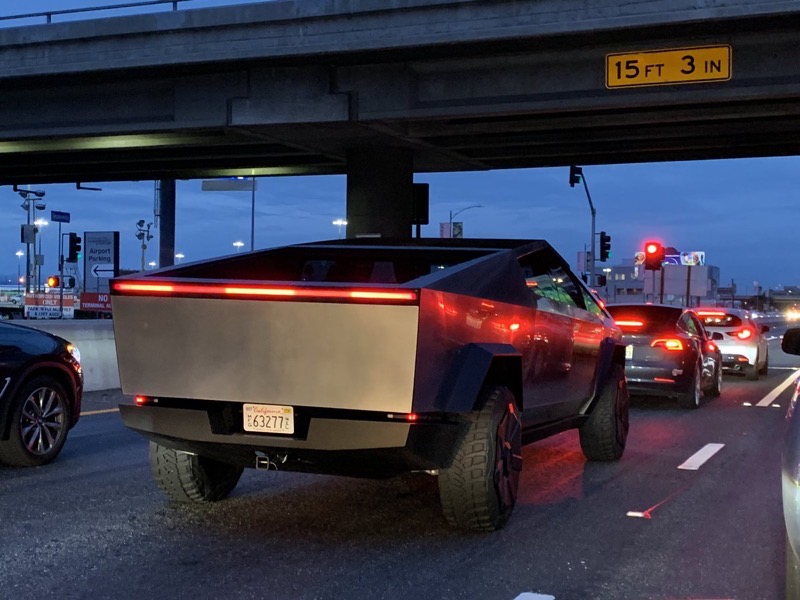 Tesla’s Cybertruck is set to launch sometime in 2021 for its tri-motor model, while single motor versions will hit in 2022. The Cybertruck is expected to start at roughly $53,000 CAD or so for Canadians and can be ordered now with a $150 refundable deposit. Tesla last said its pre-orders had topped 200,000 for the Cybertruck.