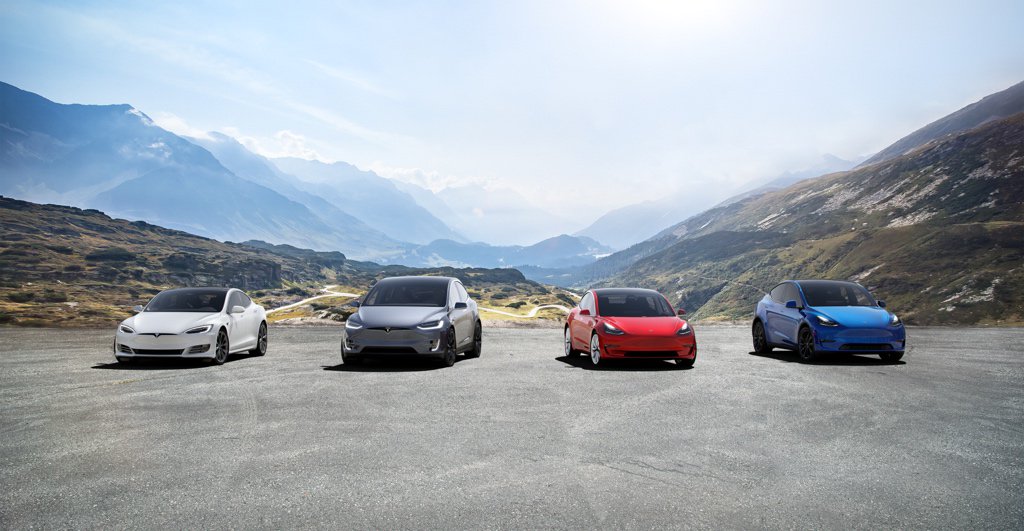 Tesla has some canny marketing skills and they are putting potential buyers through an emotional rollercoaster.

Originally, the company announced a 3% discount on its Model S and Model X, made possible by a decision to launch online sales only and shudder retail stores.

Tesla then suddenly reversed course on its store closures and then said prices were going back up slightly, with a reversal set for orders placed after midnight PDT on Monday, March 18th.

Now, it looks like the price cut date has been extended to midnight on Wednesday, March 20, 2019, in an announcement made on Twitter today, with Tesla claiming they were unable to process last-minute orders from Monday.

Tesla said this morning, “Due to unusually high volume, Tesla was unable to process all orders by midnight on Monday, so the slight price rise on vehicles is postponed to midnight Wednesday.”

The price increase coming applies to all Tesla models, except the entry Model 3 configuration starting at $47,600 in Canada, and newly announced Model Y, which starts at $64,000 CAD (entry model not available until 2021).

There’s nothing like creating a sense of urgency to get potential customers to place their Tesla orders today, ahead of an impending price increase as it looms around the corner.