As spotted by the folks over at Tesla North, Tesla has just launched a new winter wheel package for the Model Y called the “Model Y 19″ Gemini Wheel and Winter Tire Package,” which is now available in Canada for $4,700 via Tesla’s website. 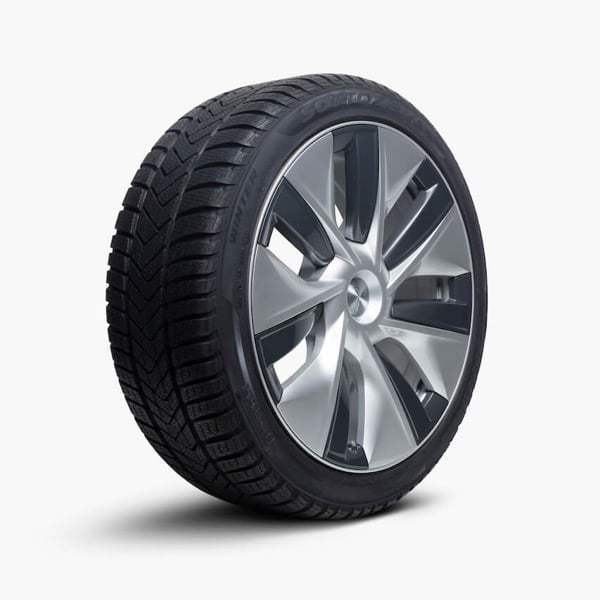 According to Tesla, the new wheel package provides maximum safety and grip when driving in wet or dry conditions, and on icy or snow-covered roads.

“The winter package guarantees a high level of traction, stability, and braking efficiency under 45° F, so you can enjoy wherever you drive with confidence and comfort,” notes the Tesla website.

Aero covers, lug nut covers, and center caps are not included in the package, and are sold separately at Tesla Service Centers.