South Korean industrial conglomerate Hanwha Group has just signed a new contract to supply Tesla with battery-making machines, The Korea Times is reporting (via Electrek). Buying battery-making machines is one of the last steps in the process as the electric car maker continues on the road to making its own battery cells.

An official of the company said its machinery division recently inked a deal with Tesla to supply equipment used in the process. “We had a supply deal of battery formation equipment with Tesla,” the official said.

According to the source, Hanwha’s battery formation equipment will initially be supplied to Tesla’s Fremont factory in California and then to production facilities in Nevada, Germany, and China. 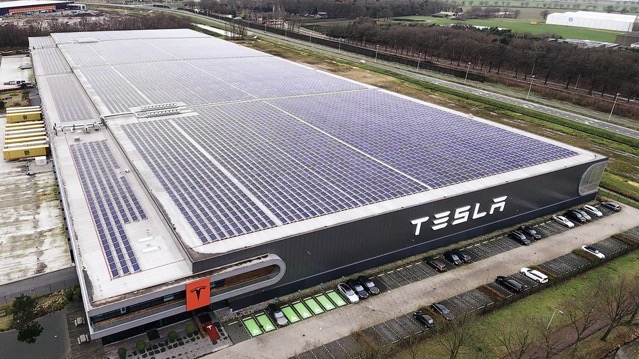 Previously, Tesla has been focusing on battery modules and packs but now, it is said to be developing its own battery cell production with the goal to bring the cost below $100 per kWh on a massive scale.

The company already has a pilot production line of its new battery cells in Fremont, California, and has confirmed that Gigafactory Berlin will eventually have battery cell production.

Tesla is expected to announce its battery cell production plans in a few weeks at the company’s Battery Day event.