Tesla has just rolled out a massive holiday software update for its customers, bringing the ability to read and respond to text messages, new voice commands, improved Autopilot visualizations, and much more, Electrek is reporting. 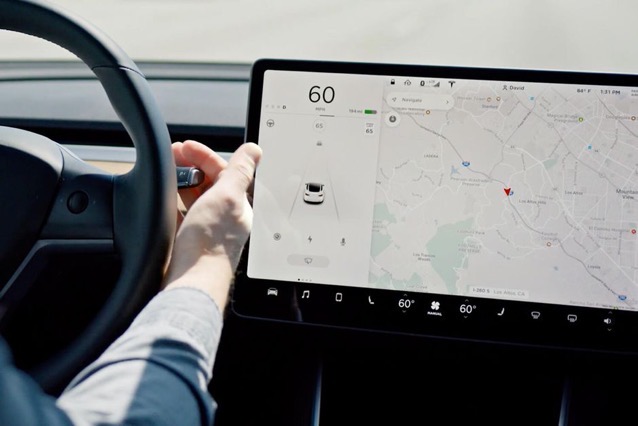 Tesla’s new 2019.40.50 update includes some important features many Tesla owners have been waiting for. Since Tesla does not support Apple Carplay or Android Auto, customers have been requesting the ability to read and send text messages through Tesla’s voice command and finally, that feature is here.

For text message reading to work, Tesla notes that customers need their notifications to be enabled on their phones. The company also notes that the feature doesn’t yet work with group texts.

According to the release notes:

Voice commands have been rebuilt to understand natural language. For this initial release, we focused on commands that minimize having to touch the screen so you can keep your eyes on the road.

Tesla has started pushing the update to its vehicles although that it may take weeks before it reaches the entire fleet.