Tesla’s Model 3 has just been given the award for the “Car of the Year” by the U.K.’s Auto Magazine, Teslarati is reporting. The prestigious automotive magazine has also handed Model 3 the awards for “Best Electric Car,” “Best Company Car,” and the “Best Safety” for any vehicle on the market. 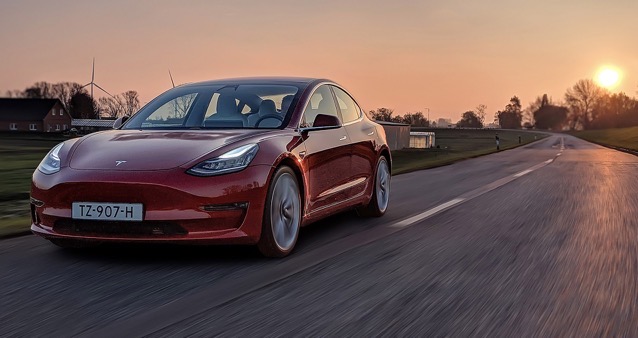 According to the experts at Parker’s Car Guides, Tesla’s Model 3 is “capable, likable, and extremely good to drive.” The car’s cost-effectiveness in terms of “range per £1 spent on power” was a significant factor in the vehicle scoring so well.

Parker’s gives 22 different awards for various categories, including “Best Towing Car” and “Best Car for Thrill-Seekers.” But the Model 3 took home the most prestigious award of all, as it was recognized as the best car in the world by the firm’s experts:

Editor of Parker’s Car Guides, Keith Adams stated that “Although we’re a long way from the end of days for petrol and diesel, it’s good to know that the forward-thinking among us have a choice of some very talented alternatively-powered cars. The Tesla Model 3 isn’t just a good electric car. It is a good car full stop.”

Parker’s stated that the Model 3’s impressive performance in crash tests and its development of Autopilot were more than enough to name it the safest car on the road.