Twitter user @WholeMarsBlog has just shared some pictures in a Tweet showing the recently announced Tesla Model 3 changes, including the new factory chrome delete and the revamped centre console (via Tesla North).

The above image shows the new factory chrome delete, seen on the door handles and rear quarter panel window.

Similarly, the following image gives us a glimpse at the new centre console, although it is covered with a white paper. The revamped console’s stitched vegan leather can also be spotted on the sides. 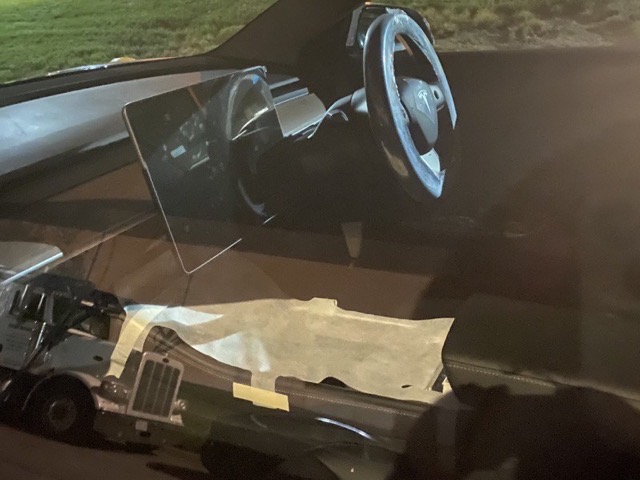 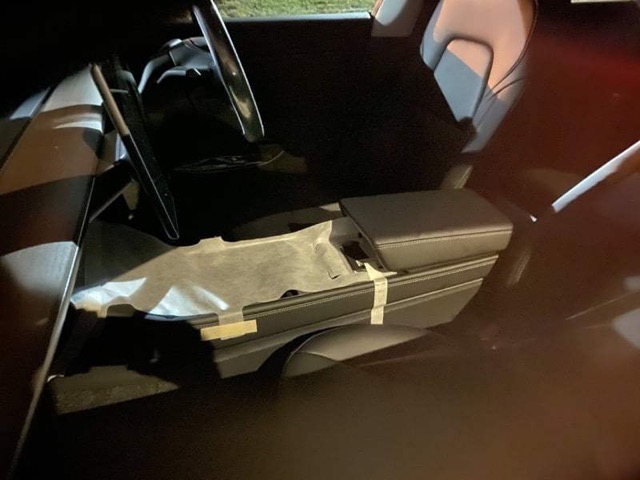 You can check out more images and details on what’s included in Tesla Model 3’s upcoming refresh at the source page.

According to an update shared with Tesla North by developer Mike Gapinski, the latest Tesla app update for Android includes Apple CarPlay on board, requiring significantly less hardware to run. As shown in the video below, Tesla Android app version 2022.38.1 includes a few updates which make setting up Apple CarPlay even easier. The developer also pointed out...
Usman Qureshi
12 hours ago