According to a report by TechCrunch, Tesla will be handing over its latest Model 3 sedan to the Pwn2Own hacking contest this year, marking the first time a car will be included in the annual event. Pwn2Own, which is said to be one of the industry’s toughest hacking contests, is in its 12th year and is run by Trend Micro’s Zero Day Initiative. 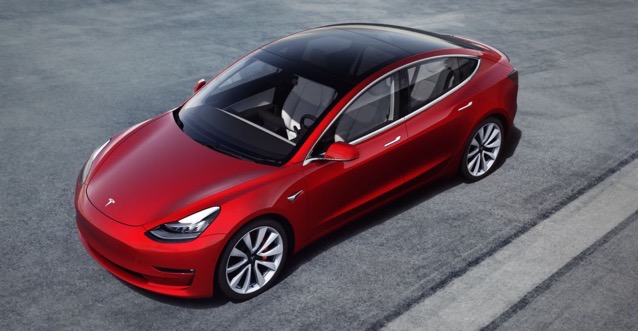 ZDI, which has awarded over $4 million over the lifetime of the program, will choose the targets, including products from Apple, Google, Microsoft, Mozilla, Oracle, VMware, and Tesla.

While there’s no guarantee that hackers at Pwn2Own Vancouver will find any vulnerabilities in Tesla’s Model 3, the winning security researcher, if any, will take home a free Tesla Model 3:

Tesla has had a public relationship with the hacker community since 2014 when the company launched its first bug bounty program. And it’s grown and evolved ever since.

Last year, the company increased the maximum reward payment from $10,000 to $15,000 and added its energy products as well. Today, Tesla’s vehicles and all directly hosted servers, services and applications are now in scope in its bounty program.

As of now, it is not yet known whether researchers will be entering the automotive category or not since it’s being introduced for the first time this year.