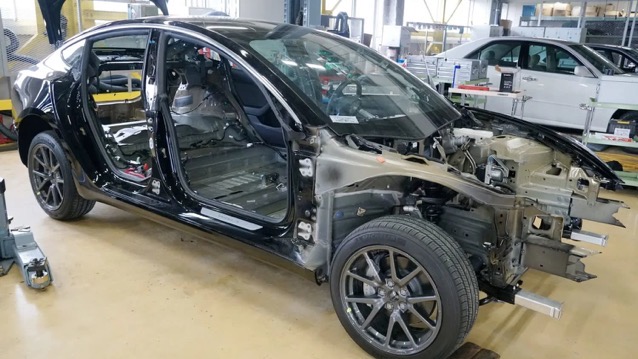 Hardware 3, Tesla’s biggest weapon in the thriving EV market, is believed to have the potential to end the conventional auto industry supply chain. One engineer from a major Japanese automaker examined Tesla’s module and declared, “We cannot do it.”


There should be nothing stopping Toyota or VW from doing the same much earlier than 2025, considering their immense financial resources and vast talent pools. But technological hurdles are not the reason for the delay, according to the Japanese engineer who said “we cannot do it.”

The real reason for holding off? Automakers worry that computers like Tesla’s will render obsolete the parts supply chains they have cultivated over decades, the engineer said.

Although Tesla’s vehicles are currently classified as Level 2 or “partially autonomous” cars, Elon Musk has stressed that they have all the necessary components for full self-driving.