Shared a few weeks ago by YouTube channel Beyond The Press, a video showing a crew blowing up a broken-down Tesla Model S with dynamite has already been viewed over 6 million times (via Tesla North). 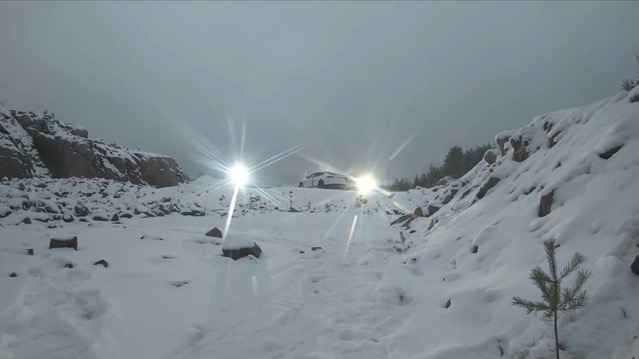 The team created the explosion by lining the car with several pieces of dynamite and placing it on a few pallets, although the explosion is rather large and debris covers a much wider area of space upon impact.

The team also noted in the comments that they removed the batteries and other valuable hardware from the car beforehand, and that they thoroughly cleaned the area following the explosion.

Check out the video embedded below and don’t forget to share your thoughts with us in the comments section.