Automotive analyst Ben Kallo from Robert W. Baird & Co., who recently had the opportunity to visit Tesla’s Fremont factory, has noted in his latest research note to clients that Tesla is on track for Model Y volume production of nearly 1,000 vehicles per week by mid-2020 (via Electrek). 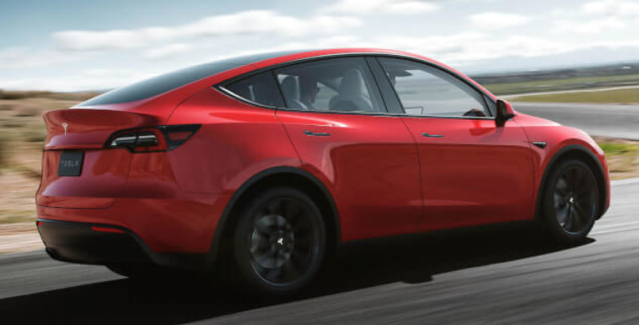 While announcing Tesla’s Q3 2019 financial results last month, CEO Elon Musk said that he expects his company to achieve volume production, which he describes as about 1,000 units per week, by mid-2020.

Kallo thinks the goal is achievable after his Fremont factory visit, noting that Tesla is “well-positioned right now” from a manufacturing standpoint. The analyst also noted that he expects FCA to give roughly $150 million per quarter to Tesla for European emission credits starting in the next quarter:

“Production appears to be ramping in the China factory, and we think Chinese vehicles should be margin accretive over the long run, given lower manufacturing costs in the region. Additionally, TSLA plans to begin construction on the European factory in the near-term, and is expected to develop Model Y manufacturing capacity in both regions, as well.”

Kallo has been maintaining a buy rating on Tesla’s stock for the past two years.