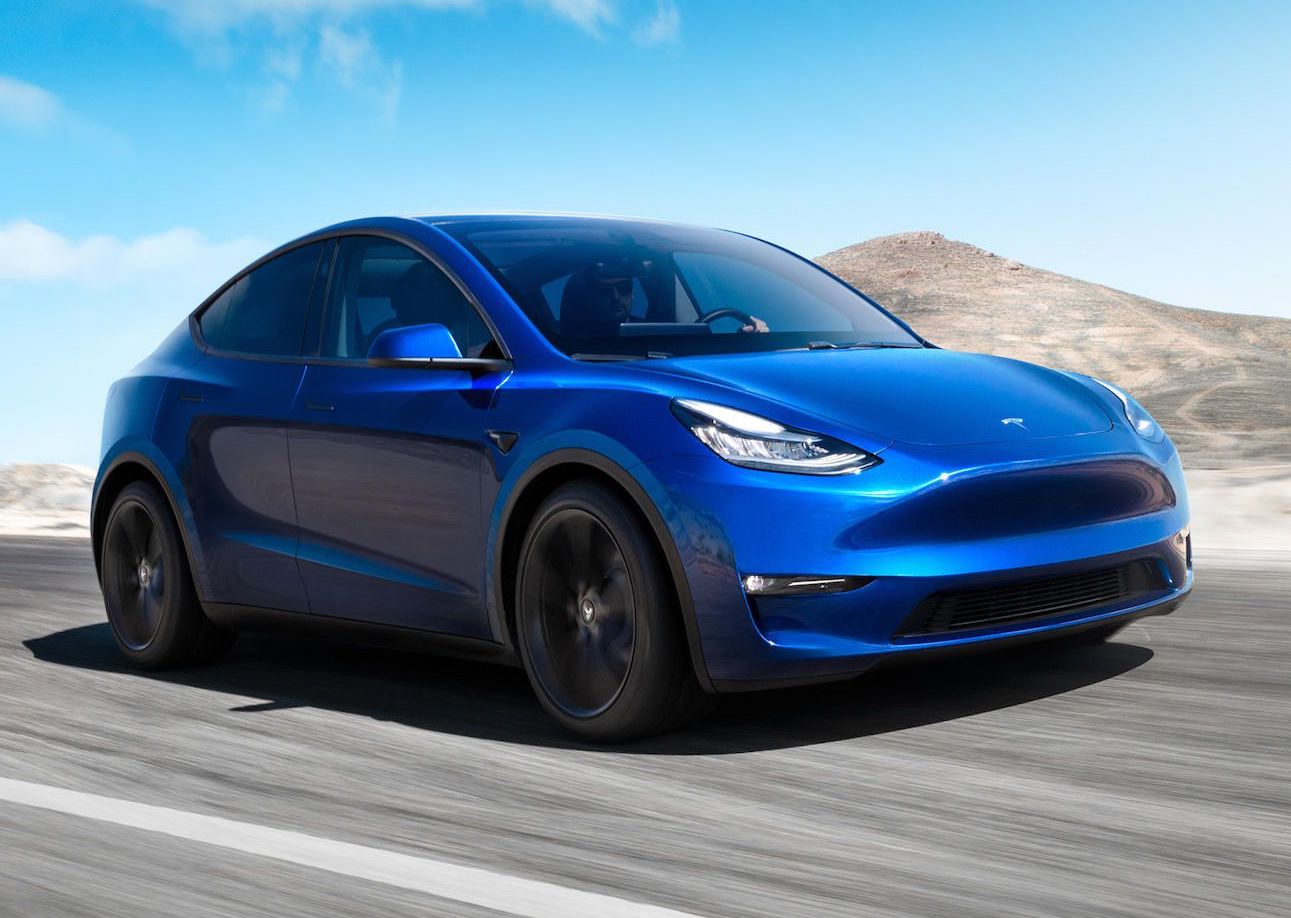 “Reports from suppliers of Model Y parts in Taiwan are claiming that Tesla is requesting that their orders be delivered much earlier than expected… The Taiwanese suppliers are now indicating that the Tesla is accelerating orders to enter mass production a full six months ahead of the original schedule. This would mean that the Model Y could be available to the public in the first quarter of next year. The suppliers additionally claimed that Tesla Semi part orders are being accelerated as well, with the truck set to be released in limited quantity sometime next year.”

Tesla Model Y suppliers in Taiwan, according to the analyst, are saying the electric car maker wants parts six months ahead of the original timeline. These Taiwanese suppliers told one media outlet they were seeing “accelerating orders” for Model Y and Tesla Semi parts.

During its Q3 earnings call, Tesla CEO Elon Musk told shareholders they were ahead of schedule on Model Y at its Fremont, California factory and added, “we’re confident about summer 2020.”

The Model Y was originally promised to delivery in 2021, so deliveries starting one year earlier would be an achievement for Tesla.

Lately, more and more Tesla Model Y compact SUVs have been seen on California roads, suggesting the company is close to or near-final testing for the crossover vehicle.

The Tesla Model Y starts at $66,390 CAD in Canada for the rear-wheel drive configuration, available for order with a $3,200 CAD deposit.