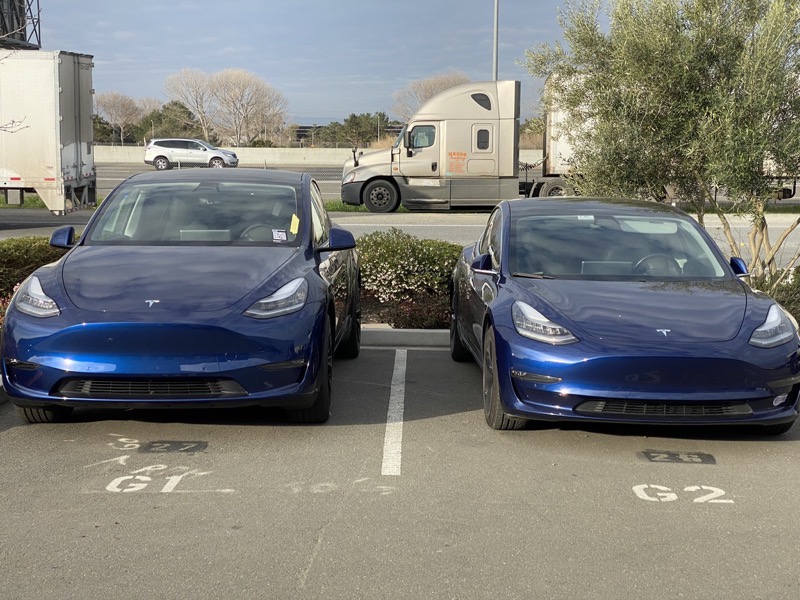 As Tesla starts preparing to ship its first Model Y compact SUV deliveries to customers in the United States, eager fans of the company are starting to see delivery activity outside the electric carmaker’s Fremont, California factory.

User @mrleetesla shared images of the interior of a Model Y, showing the front seats, back seats and the trunk. The Model Y pictured appears to be a testing unit from the factory. They give you an idea of how much room is inside the Model Y, with what also looks to be Alcantara (synthetic suede) on the door panels: 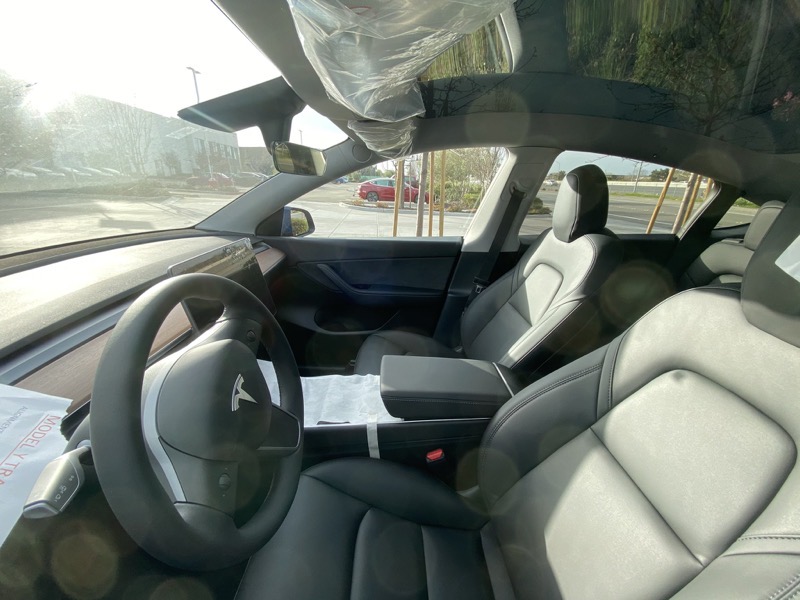 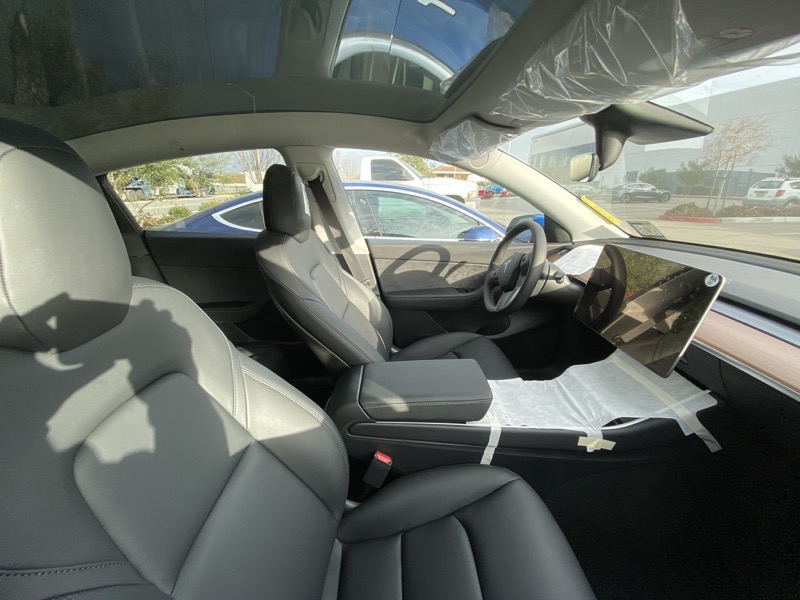 As for the rear seats, legroom appears to be quite decent. The front passenger seat looks pushed all the way to the back here, but still there looks to be ample room. The front seats are raised from the floor compared to the Model 3. The middle rear console is showing what appear to be USB-C ports. 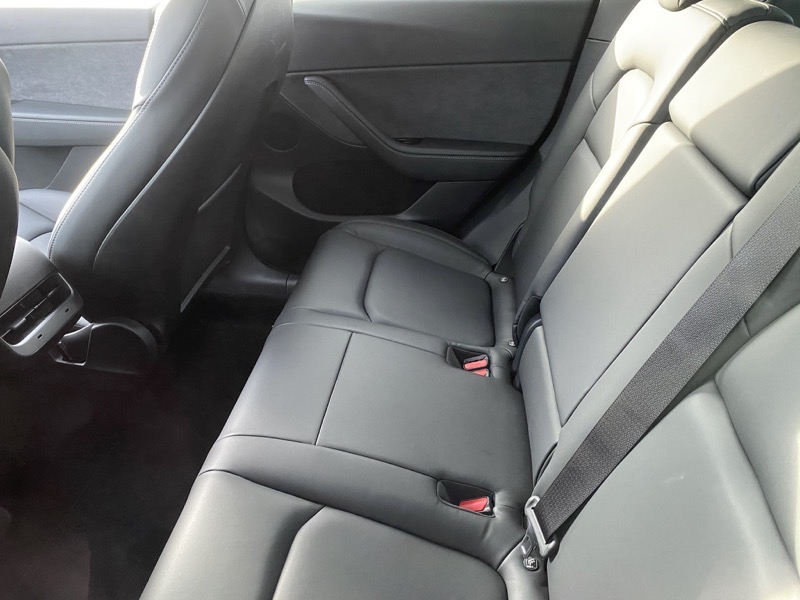 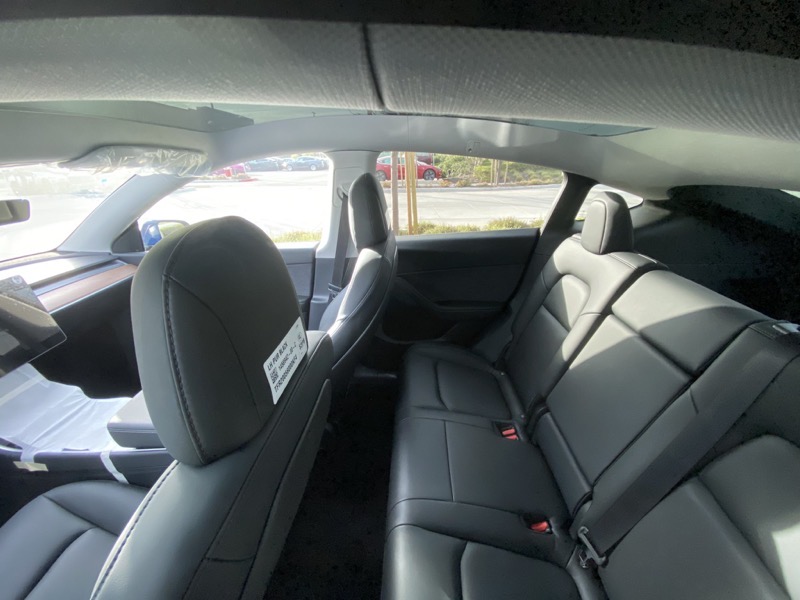 Another image shared the rear trunk of the Model Y, which has a hatch design. The images do not show mounts for a retractable cargo area cover: 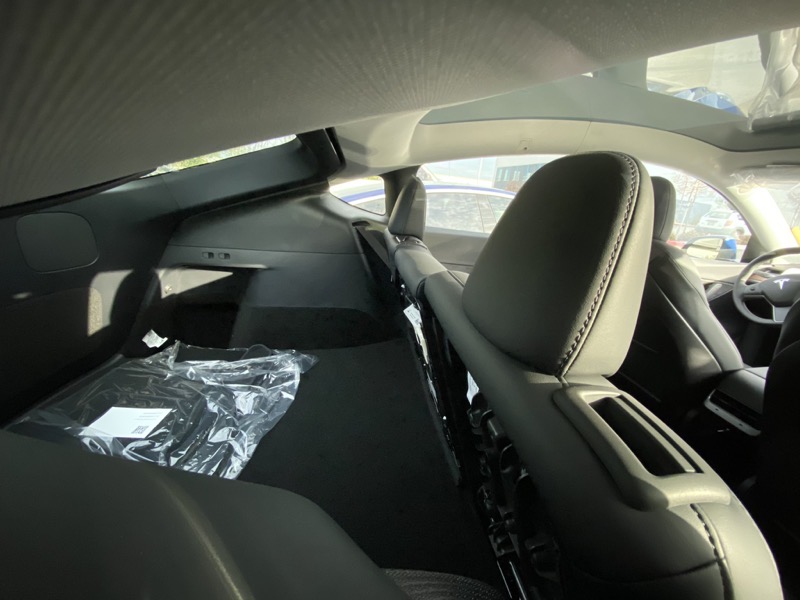 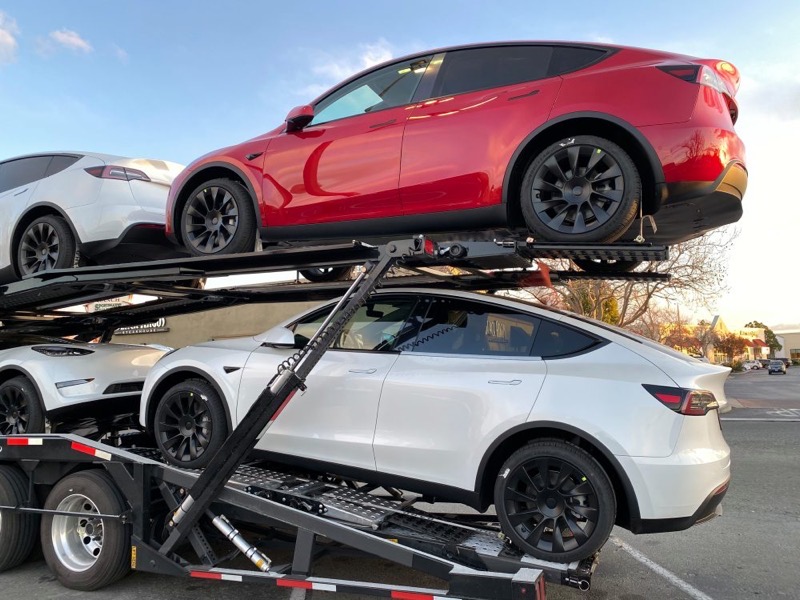 The first Model Y deliveries are set for the latter half of March, from the 15th to the 30th, for U.S. customers who received delivery confirmation emails. Meanwhile, most Tesla Model Y pre-orders are now showing “Prepare for delivery”, including those made by Canadians.

Tesla said in January Model Y deliveries will ship in “mid-2020” in Canada and so far, it appears the timeline may be on track.

Tesla’s Model Y AWD Performance configuration starts at $84,390 CAD and the AWD Long Range starts at $72,390 CAD, with both showing a listed range of 507 km.