As reported by the folks over at Tesla North, Tesla has just debuted a couple of new colors for its Model Y in Germany, ‘Quicksilver’ and ‘Midnight Cherry Red,’ as optional upgrades (via @SawyerMerritt). 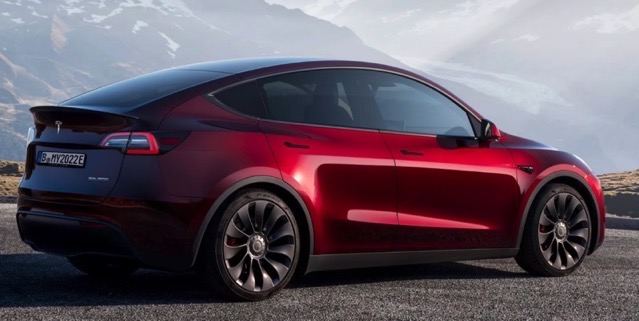 According to the electric car maker’s website, these colors are “Developed in the Gigafactory Berlin,” and “Only available in Europe and the Middle East,” so it is not yet known whether they’ll be available in Canada and other countries in the near future or not.

Quicksilver, which is essentially silver, is available for a 3,000 Euro upgrade, whereas the Midnight Cherry Red color costs an extra 3,200 Euro for the Model Y in Germany.

BREAKING: @Tesla has launched two brand new Model Y colors made in Giga Berlin. Only available in Europe and the Middle East for now.

However, Tesla CEO Elon Musk later confirmed at the Giga Berlin County Fair that a new ‘special crimson’ color would be coming, which has finally debuted as Midnight Cherry Red.