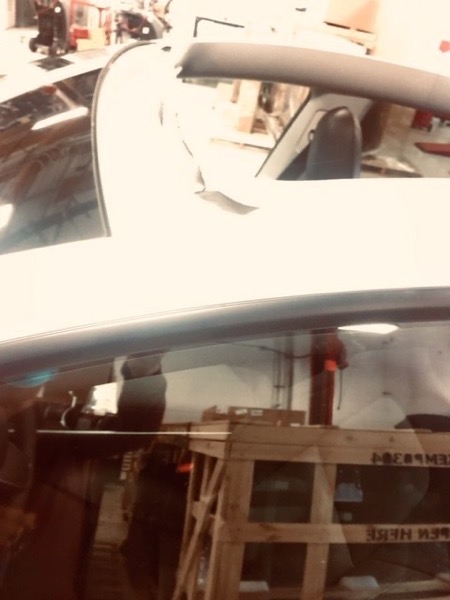 The dealership personnel told them that the seal for the roof was faulty or the factory may have just forgotten to seal the roof on.

“I thought maybe a window was open but a minute later the entire glass roof just blew off. After a brief panic we turned around and drove the new Tesla convertible back to the dealership,” the Reddit user noted.

Hey @elonmusk why didn’t you tell us that Tesla sells convertibles now? Because the roof of our brand new model Y fell off on the highway pic.twitter.com/s8YNnu7m9L

Tesla or CEO Elon Musk has not yet issued any statement on the matter. In the meantime, let us know what you guys think in the comments section below.