Tesla Opens its EV Charging Connector Design to Everyone 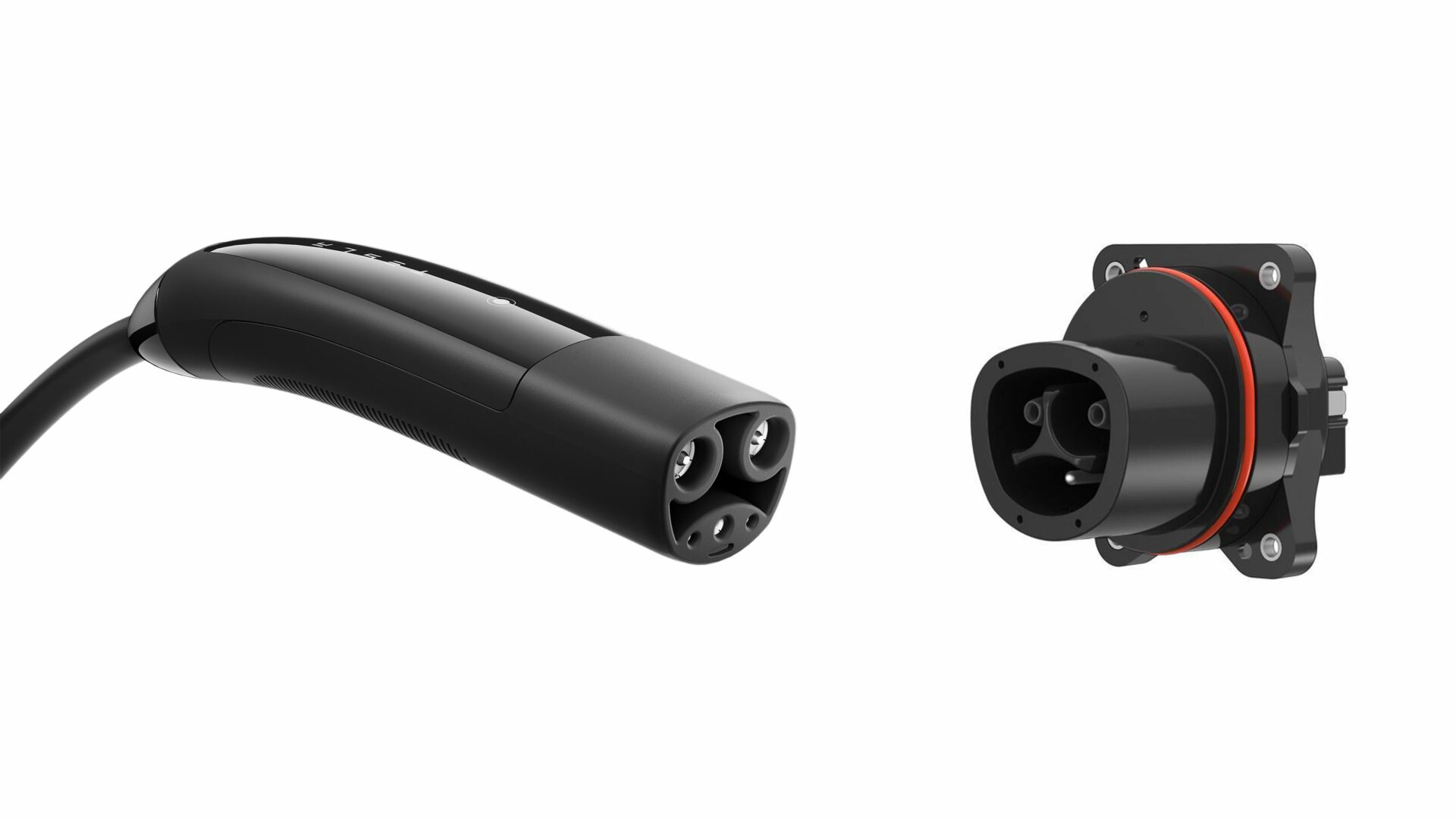 Tesla on Friday opened the design of its electric vehicle (EV) charging connector and port to everyone and invited charging network operators and other automakers to integrate it into their chargers and vehicles (via Tesla North).

“In pursuit of our mission to accelerate the world’s transition to sustainable energy, today we are opening our EV connector design to the world,” the company said.

According to the all-electric automaker, its charging connector and port combo make up the most common charging standard in North America.

With more than a decade of use and 20 billion EV charging miles to its name, the Tesla charging connector is the most proven in North America, offering AC charging and up to 1 MW DC charging in one slim package. It has no moving parts, is half the size, and twice as powerful as Combined Charging System (CCS) connectors.

Tesla also noted that vehicles with NACS ports outnumber those with CCS connectors two-to-one. The company is working with the pertinent standards bodies to codify NACS as a public standard.

Meanwhile, Tesla is in the process of opening its own global Supercharging network to vehicles from other manufacturers, and NACS ports on future vehicles could mean even greater access to Tesla Superchargers.

According to a report from earlier this week, Zoom calls are coming soon to Tesla vehicles. Tesla has also applied for a telecom licence in Canada to provide cellular data service for in-vehicle infotainment and internet access.

Tesla is preparing to add Dolby Atmos support to its electric vehicles (EVs) — reports Tesla North. An unnamed source told BGR that the automaker has been in talks with several major record labels for months now to bring Dolby Atmos to its vehicles. The tip comes right on the heels of a report from...
Nehal Malik
1 day ago