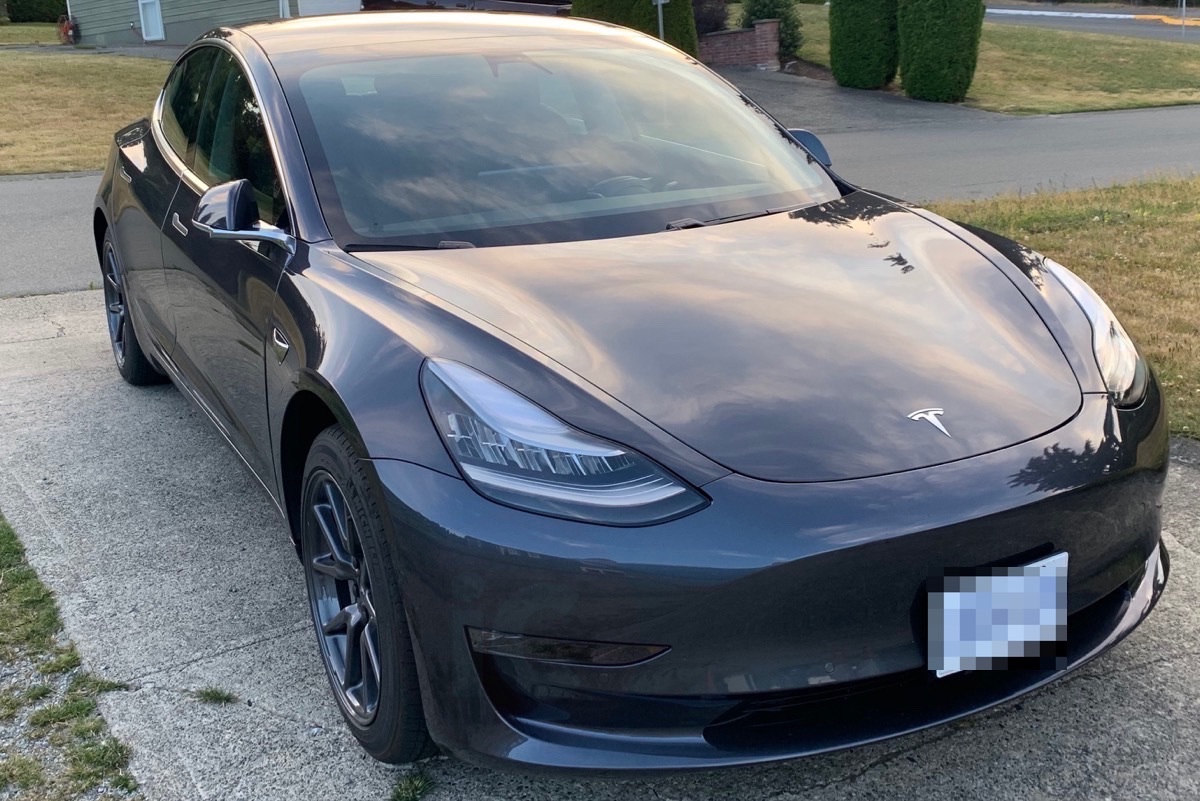 The number is more than double the 40,740 cars delivered in the year-ago quarter, and surpassing the 63,000 cars from the Q1 of this year.

“In the second quarter, we achieved record production of 87,048 vehicles and record deliveries of approximately 95,200 vehicles. In addition, we made significant progress streamlining our global logistics and delivery operations at higher volumes, enabling cost efficiencies and improvements to our working capital position,” explained the company.

“Orders generated during the quarter exceeded our deliveries, thus we are entering Q3 with an increase in our order backlog. We believe we are well positioned to continue growing total production and deliveries in Q3,” said Tesla on Tuesday.

Canadians ordering the Tesla Model 3 have been taking advantage of a new $5,000 federal electric vehicle incentive. Tesla managed to implement a creative workaround to qualify for the federal rebate, which initially excluded the company’s vehicles.