Tesla Returns to “Normal Operations” at its U.S. Car and Battery Factories

On March 24th, Tesla suspended its operations at its U.S. car plant in Fremont, California amid the COVID-19 outbreak before partially resuming production there on May 9th in defiance of local health orders. Now, the company has informed its employees that it is returning to “normal operations” starting today (via CNBC). 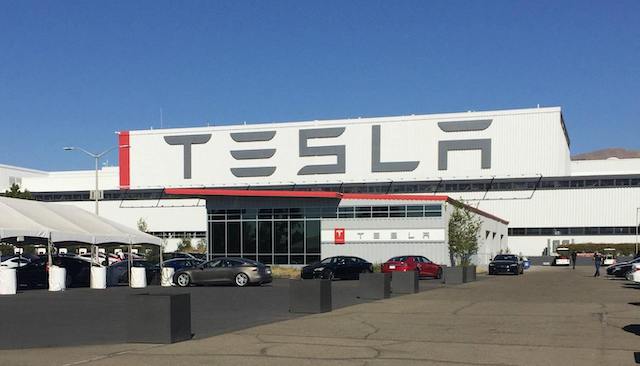 In an email sent out to workers, Tesla’s HR boss Valerie Workman has said that the company’s regular attendance policy will be in place as of Friday at its Fremont, California, vehicle assembly plant and Sparks, Nevada, battery factory, with some health-related precautions in place.

According to the memo, the company is also giving its employees the option to take unpaid leave until May 31 with HR approval if they are worried about exposing a household member to the Coronavirus.

Those who want to stay home due to concerns about exposing a vulnerable member of their household to Covid-19 will have to file paperwork describing the situation to Tesla HR and get approval first for their unpaid leave. Once approved, they can take unpaid leave through the end of May.

Tesla is also passing out masks to workers who need them and performing temperature checks on workers as they arrive at the factory’s doors.