With the launch of its 2021 holiday update v2021.44.25.2, Tesla has finally introduced the much-awaited Sentry Mode Live Camera feature to its customers in Canada, Europe, and beyond, Tesla North is reporting. 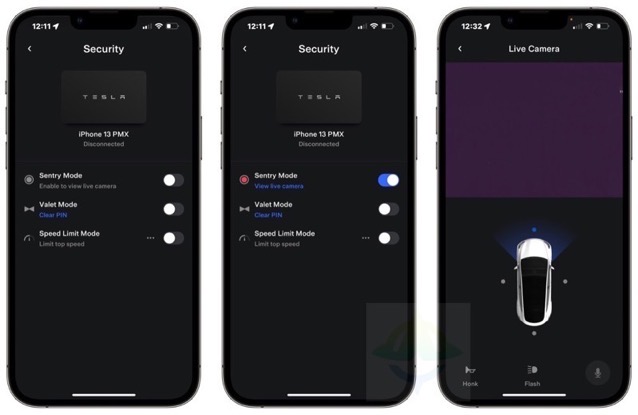 For those who aren’t familiar, the Sentry Mode Live Camera feature allows Tesla owners to view what’s happening outside their vehicles at any time from the Tesla mobile app, either over Wi-Fi or a data connection.

To turn on this feature, you first need to go to the ‘Safety’ menu in your Tesla, then toggle on ‘View Live Camera via Mobile App’. Once done, you’ll then see the option to ‘View live camera’ in the Tesla mobile app under the Sentry Mode toggle.

iOS users also need to grant access to the microphone and camera so they can also speak to those outside their car, projecting from the Pedestrian Warning Speaker. 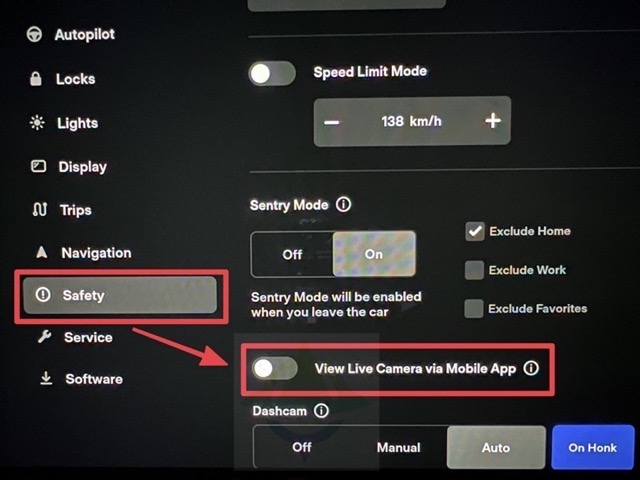