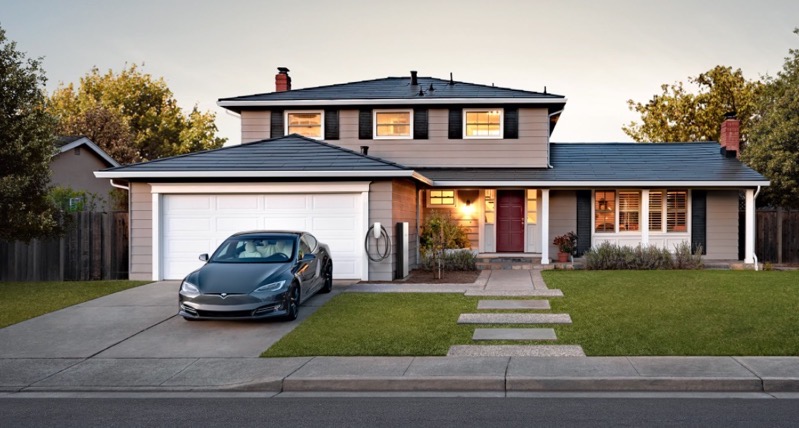 Last September, job postings from Tesla were put out in Toronto, Ontario, suggesting the company’s Solar Roof product was coming to Canada.

On Monday, Tesla CEO Elon Musk confirmed its Solar Roof will be coming to Canada later this year (via Tesla North).

Musk was asked, “will solar roof be available in Canada soon?” by @Adamklotz, to which the CEO replied, “later this year.”

The Tesla Solar Roof is slightly hydrophobic, so water, snow or ice slide off easily

Tesla’s Solar Roof was unveiled back in the fall of 2016. Since then, Tesla and its installation partners have “installed more than 3.6 GW of clean solar energy across 400,000 roofs—the equivalent of 10 million traditional solar panels,” says the company.

Solar Roof tiles are “three times stronger” than regular roofing tiles and are weather-proof, plus have a 25 year warranty, says Tesla. The rationale is to have a Solar Roof powering your home, plus Tesla Powerwall battery packs storing your excess energy, all while charging your Tesla vehicle, resulting in off-grid sustainable energy.

The company had previously launched pre-orders for Canada back in 2017, but that launch did not materialize as expected, only noted at the time as “coming in 2018”.