Tesla’s stock once again surged today to surpass the $500 mark and reach an all-time high of $507.50 per share, TechCrunch is reporting. As of today, the electric car marker is valued at $91.38 billion which makes it almost 64 times as much as automaker Aston Martin. 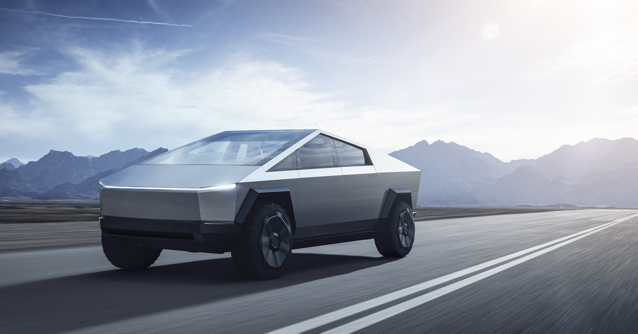 Ever since Tesla delivered its first China-produced cars earlier this month, its shares have continued to rise. After hitting $400 in December, the company’s stock is now up another 20%.

In addition to the company’s rising growing operations in China and global delivery figures, the latest gain in Tesla’s stock is being credited to an investor upgrade this morning, with analysts at Oppenheimer raising the automotive company’s price target to over $600 per share.

Last week, Tesla announced it delivered 367,500 electric vehicles in 2019, a record-breaking figure largely supported by sales of the cheaper Model 3. More than one-third of those deliveries occurred in the fourth quarter.

The electric automaker also reported its production grew 10% from the previous quarter to 105,000 vehicles.