Tesla’s stock price surged over 8% in pre-market today to mark the biggest gain in two weeks, trading at above $900 USD per share. According to MarketWatch, Tesla stock has tripled in the past 12 months gaining more than 120% this year alone. 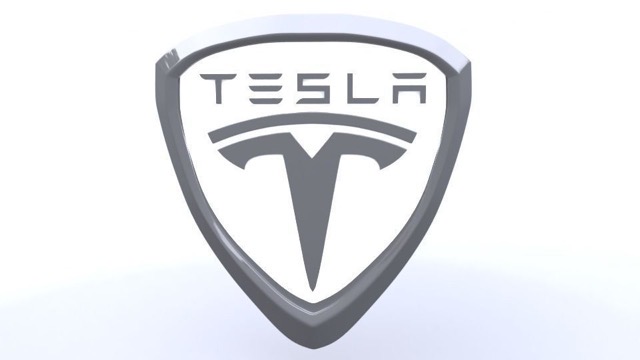 Meanwhile, Piper Sandler analyst Alexander Potter has raised his price target on Tesla shares to $928 from $729 USD. The analyst highlighted the electric car maker’s solar-power and stationary energy storage businesses while sharing his own experience with that side of the business and the Model X, Tesla’s SUV.

Potter noted that most customers are not swayed by “the righteousness of Tesla’s goal of accelerating the transition to clean energy” but are instead compelled by the company’s superior quality of products:

“By combining eco-friendliness with blistering 0-60 times and 21st-century tech, Tesla has hot-wired human psychology and turned consumers into unwitting climate warriors,” the analyst said. Tesla’s next challenge “will entail making it cool to generate and store one’s own solar power.”

Potter said that he installed a solar power system to charge a Model X in August 2016, and after logging more than 50,000 miles, he is convinced that “Tesla’s automotive products offer a superior ownership experience.”