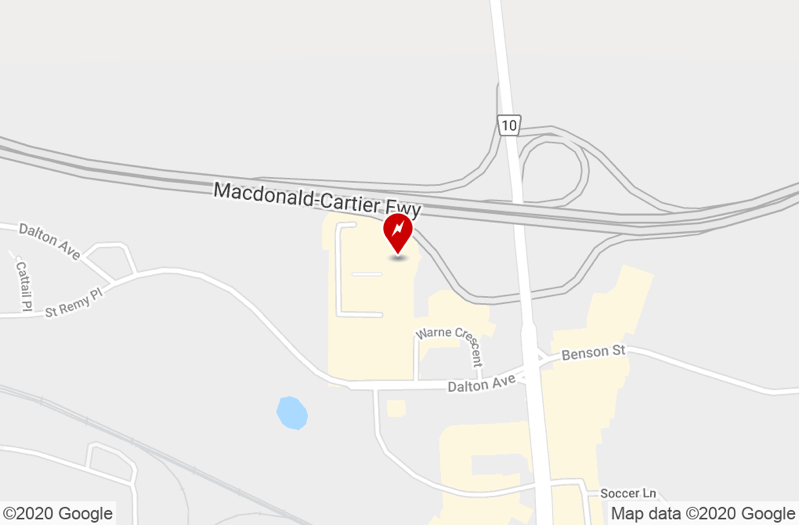 The Tesla Supercharger in Kingston, Ontario, is now back online and ready to use, after being plagued with issues since early December.

According to members of the TMC, the Supercharger at 97 Dalton Ave, located at King’s Crossing Fashion Outlet Centre, went online as of yesterday.

“The status of this Supercharger in the Nav in the car is now back to normal and was indicating 5 of 6 stalls available as of a few minutes ago. We will see if it remains that way over the next few days,” writes TMC user ‘pjferr’.

Another user ‘bijan’ said, “Was there today. Showed all 6 available. Got there and tried 1A which I read was broken at some point and it worked. Someone else arrived a bit later and I believe plugged into 3a or 3b. Seems like it’s operational again.”

The Supercharger has 6 stalls available 24/7, capable of charging at up to 150kW.

Back in December, Tesla flicked the switch for the majority of its Superchargers along the Trans-Canada Highway, with numerous of them being the latest V3 chargers, capable of charge rates of up to 250kW.

Update: Article edited to reflect this location is not new, but rather now back online after dealing with issues since last month.