Back in September, Tesla started construction on a new Supercharger in Richmond, British Columbia, located at the Richmond Centre shopping mall.

“Only charging at 23kW at 70% SOC…no one next to me…maybe I didn’t warm up the battery,” said the group’s admin, ‘RC Chan’ last night, sharing a picture of his Tesla at the Supercharger. 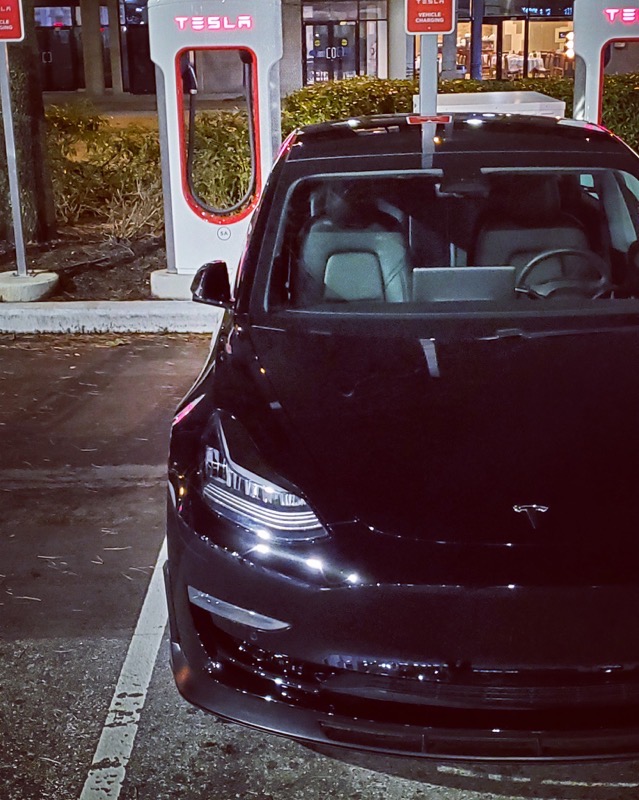 Richmond has a large population of Tesla owners and this 20-stall location, with charging rates of up to 150 kW, is most likely appreciated.

Other Tesla Superchargers are still slated to open in the Lower Mainland in Burnaby, North and West Vancouver, White Rock and Abbotsford. As for writing, Tesla has not updated its website to indicate the Richmond Tesla Supercharger is online, but that should change shortly.

Richmond Centre is also where a Tesla caused confusion after an irresponsible owner attempted to use the Smart Summon feature in a busy section of mall’s parking lot.

Tesla is set to announce its fourth-quarter earnings later today.