Jasper, Alberta, may be the site for a group of new Tesla Superchargers, if the municipality approves a recent proposal.

According to The Jasper Fitzhugh, Tesla pitched council this week to bring eight V3 Superchargers to a parking lot on Connaught Drive, opposite of Robinsons AG Foods.

Tesla asked to install eight Superchargers capable of Level 3 fast-charging, along with support for J1772 universal connectors for Level 2 charging. The California company would cover the expenses to install and operate the Superchargers, in exchange for a 15-year term for the use of land. 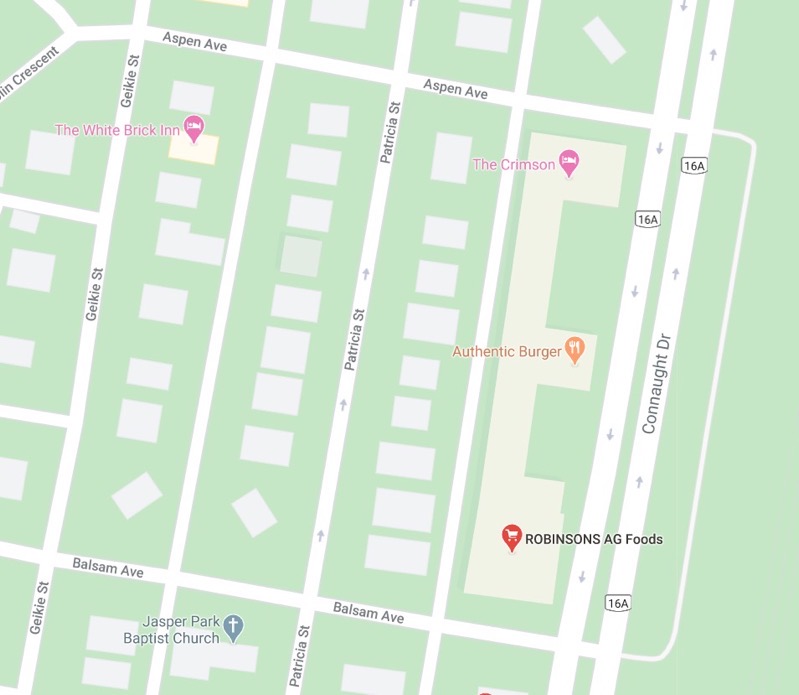 Jasper Mayor Richard Ireland said he would like more electric charging stations in the municipality, saying “it is the future,” adding, “I’m challenged more how this is really support for the industry rather than support for a player in the industry.”

The reason for the proposal, according to Tesla, is over 115 messages from customers asking for a Supercharger in Jasper, since February 20, 2020. The company said a Supercharger location would bring economic benefits and also make Highway 16 a popular route for customers of its electric vehicles.

Tesla recently completed its Supercharger network across the Trans-Canada Highway. A pair of Canadians recently drove across Canada non-stop (only to charge) in their Model 3, completing the trip in under 74 hours. Check out the timelapse video below:

This week, the first Tesla Model Y deliveries are set to deliver in the U.S., with some happening today. Stay tuned as the web should get more details aside from recent detailed images of the new compact SUV’s interior and trunks.