Despite CEO Elon Musk’s repeated assurances that the company will not need to raise more money, Tesla has today announced its plans to raise $2 billion in a stock offering, Reuters is reporting. The electric car maker said it would offer 2.65 million shares, of which Musk himself will buy up to $10 million in shares. 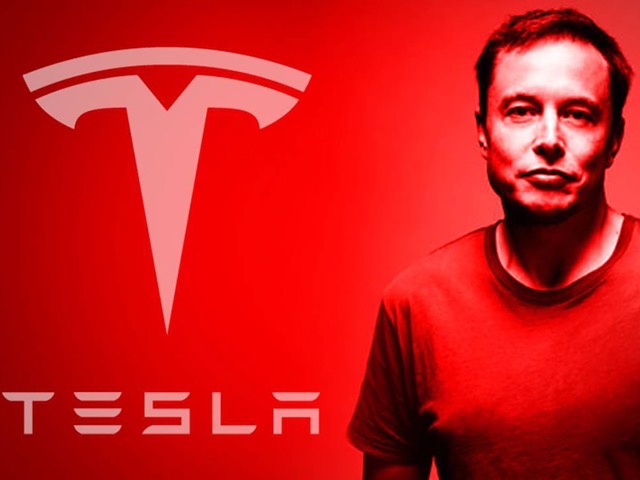 “It doesn’t make sense to raise money. Diluting the company to pay down debt doesn’t sound like a wise move,” Musk said last month. The company, however, now aims to use the proceeds from the offering to strengthen its balance sheet and for general corporate purposes.

With an outstanding debt of $13.42 billion at the end of 2019, Tesla posted its second quarterly profit in a row in January and said it would comfortably make more than half a million cars this year.

“Despite Musk’s bravado about Tesla’s finances, the company needs billions of dollars to finance growth,” said Erik Gordon, a professor at the University of Michigan’s Ross School of Business.

“He is smart to grab cash by selling stock at a sky-high price he might not see six months from now.”