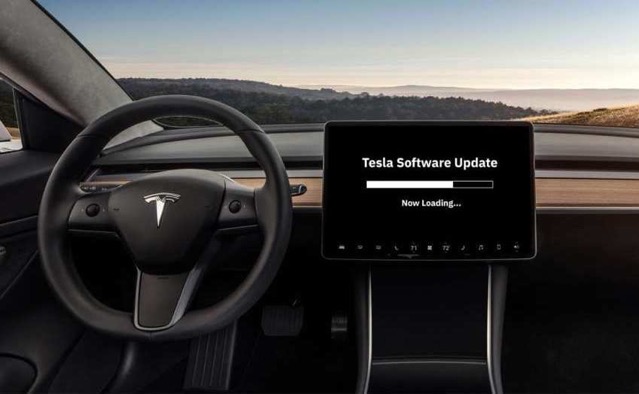 According to Tesla North, electric vehicle (EV) giant Tesla gave users a present of its own this Christmas morning — software update 2020.48.26 for their vehicles.

While there is speculation of another big update in the pipeline at the moment, update 2020.48.26 is the ‘holiday update’ for Tesla owners. Elon Musk said the company didn’t finish the release in time and more is yet to come.

The update’s release notes are pretty stacked, and have also themselves been given a new look. The new firmware includes some major improvements to the driving visualization UI, making renders of the vehicle’s surroundings larger, more detailed, and more readily accessible, and also moves some UI elements around for increased ease of use (especially for Full-Self Driving).

The update also brings three new games to Tesla owners — The Battle of Polytopia, Cat Quest, and Solitaire. Various quality of life improvements have been made, especially to Scheduled Departure and how Supercharger pins are displayed on the navigation map.

In addition, vehicle information has now been moved to Controls > Software from the status bar.

Tesla wouldn’t be Tesla if it didn’t add to the arsenal of gags and ‘meme material’ its users have every few updates, and boy has the automaker delivered this time around.

The software update adds two new features to your Tesla’s Toybox — Boombox, which lets you play music and some (admittedly hilarious) sounds on your vehicle’s external speaker, and a new addition to the daringly fun Emissions Testing Mode which now lets you place a digital whoopee cushion on the external speaker.

Here’s a complete rundown of all the changes:

Tesla CEO Elon Musk on Saturday also provided an update on when Full Self-Driving beta would hit Canada, noting it would be coming “very soon”.