At Apple’s September 9 media event, the company announced Apple Watch Hermès, an exclusive line with the French luxury goods maker. At launch, only 17 retail stores in North America will offer the watch—which starts at $1,500 CAD—with Toronto being the only Canadian city. 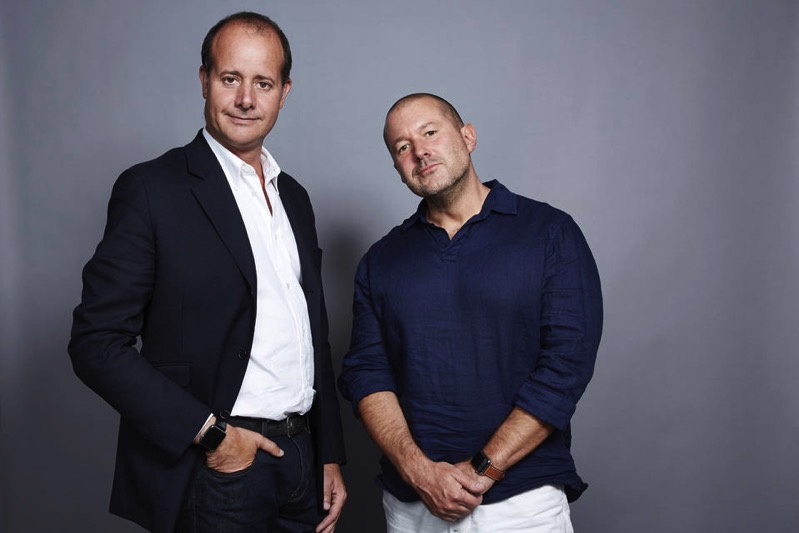 Apple has granted The Wall Street Journal the exclusive story on how both companies got together for the project. Turns out, Apple design chief Jony Ive helped secure the partnership, over lunch with Hermès artistic director Pierre-Alexis Dumas in Paris, last October.

What makes this collaboration unique is Ive broke from tradition and revealed the company’s plans for Apple Watch before it was announced to Dumas, noting “It’s something highly unusual for Apple to do—to talk about an unannounced project.”

Apple Watch Hermès utilizes three fonts the latter has long used in their watches. On Apple’s wearable, the Apple logo nor name does not appear, which allows Hermès to be front and centre, a major first. Ive explained “I’ve been at Apple 23 years and this is conspicuous and singular. I’ve never known anything like this.”

Hermès produces bands for the watch in France, which are then shipped to China to be assembled with other Apple Watches. Ive explained the Double Tour band required modification, after tests showed the second loop slipped underneath the watch and interfered with the heart rate monitor. To fix this, Dumas’ design team padded up the middle of the second loop to prevent it from sliding, a solution it has long used in its Hermès bags, which are still hand-made in small factories in France.

Despite the partnership with a luxury brand, the Apple Watch Hermès does not get special status, explains Ive, referring to the entry Sport collection, saying “There’s not one that had more care invested in its designing or making.”