Apple is expected to debut an upgraded version of Apple Watch at next week’s September 7th special event, a new version set to include a dedicated GPS. Ahead of the event, we’re seeing a new alleged leak, coming from British repair store Byte, sharing parts on the ground from Shenzhen, China, in new images and video. 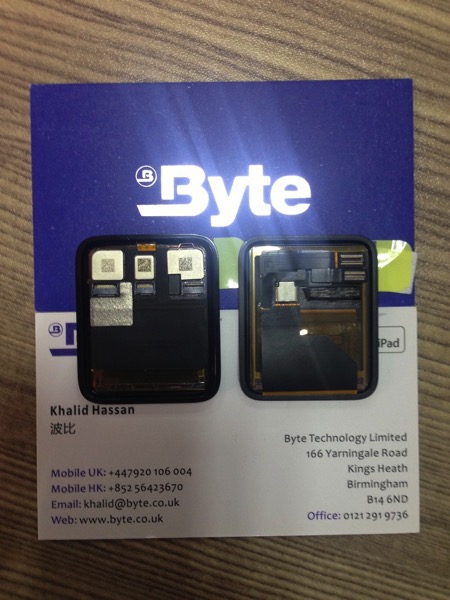 Shown on video includes a “noticeably thinner” 42mm LCD display and “completely different” digitizer layout, plus a Force Touch Gasket. Also detailed is a “significantly thicker” battery with power output of 1.28Wh (versus 0.94Wh on the original), suggesting an increased battery capacity of roughly 26 per cent. 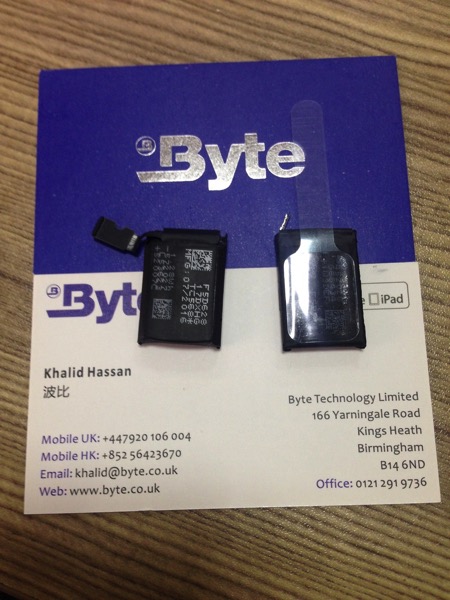 A video detailing the alleged Apple Watch 2 parts are shown below (of course, the video is filmed in portrait…smh):