Apple has released three new Apple Watch ads tonight, showcasing apps for music, travel and sports and fitness. All three are under the tagline “Apps at a tap,” which is clever, however in reality Apple Watch apps still load slowly, due to the lack of native apps. But that will change once watchOS 2 is released this fall and native apps come to the wearable. 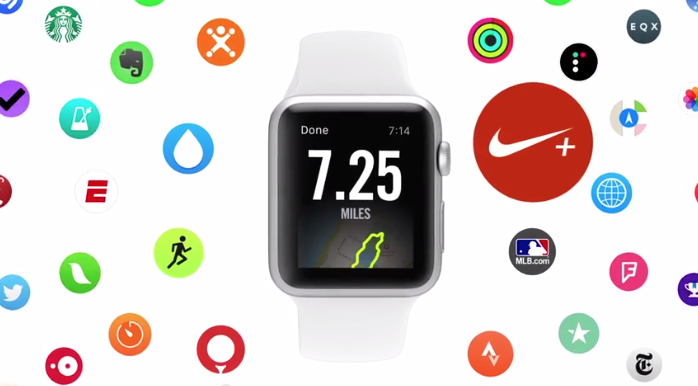 Check out the ads below and let us know what you think:

Apple Watch brings music right to your wrist. Apps at a tap.

Just over a week ago Apple released an iPhone ad touting the App Store’s 1.5 million “hand-picked” and curated apps. What are your favourite Apple Watch apps so far?