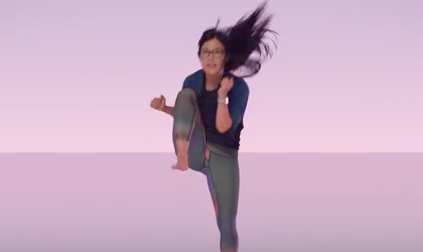 Apple has aired seven new Apple Watch ads, with the one below titled “Move” (it’s kind of cringeworthy).

Your Apple Watch helps you set and achieve new goals. Even a goal as simple as moving more each day.

If you need to buy something quick, Apple Pay lets you pay in a hurry.

These ads follow the same quick 15-second format we saw in Apple Watch ads that debuted earlier this month.

Update: Here are a whole bunch of other Apple Watch ads that aired too (they do apply here in this case):

What do you think of these ads?