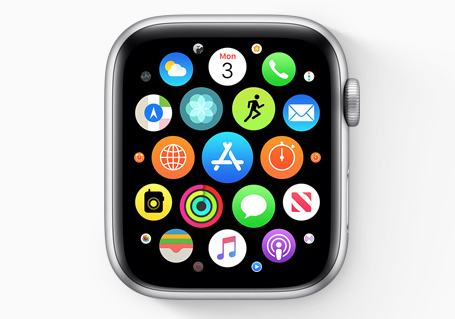 When Apple releases watchOS 6 tomorrow for Apple Watch Series 3 and later (Series 1 and 2 will be released “later this fall”), it will offer a new feature previously unavailable: deleting Apple’s stock apps from Apple Watch.

Apple debuted this feature with iOS 10 back in 2016 for iPhone and iPad users, letting them delete stock apps such as Podcasts, Maps, Compass, Tips and more.

For this same functionality on Apple Watch, it has only taken four years to do so. Below are stock Apple Watch apps you’ll be able to finally delete (good riddance, Breathe app!), according to TechCrunch:


Once deleted, apps can be reinstalled from the App Store on Apple Watch. You can delete apps by just pressing and holding on an app and tapping the ‘x’. Removing essential apps such as Messages and Heart Rate will not be possible.

What stock Apple Watch apps will you be deleting once watchOS 6 is out?