Earlier this week, Apple announced that ResearchKit is undertaking new research studies, one of them is on epilepsy. Developed by the John Hopkins University School of Medicine in a collaboration with Thread Research (the developer) and Acuma Medical (responsible for back-end data processing), EpiWatch is the first study of its kind to be conducted with the Apple Watch using ResearchKit (via the Star). 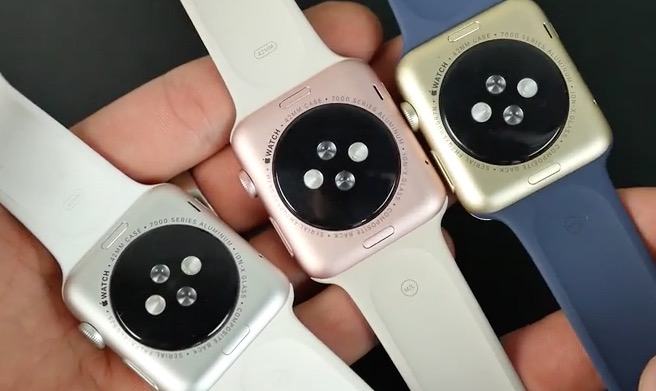 Using the sensors built into the Apple wearable, the device can directly measure limb movement while also monitoring the blood flowing through the veins of someone in seizure. The app collects all that information and sends it back to the researchers.

“It’s been a goal to have a method for detecting when a person’s first going into a seizure” for years, Krauss said. Now, the sensors in the Apple Watch give patients and researchers a unique way to measure several important measures such as heart rate, lucidity during a seizure and limb movement.

Traditionally, studies require scientists to look for participants from their local area, give them long forms to fill out, and schedule regular follow-up appointments. With the Watch – and the EpiWatch app – anyone can download an app, register electronically, and agree to send the information back to the researchers, without geographic limitations and without appointments.

As detailed by Gregory Krauss, a Johns Hopkins University professor of neurology and physician who specializes in the treatment of epilepsy, many people with epilepsy often experience warning signs that a seizure is about to happen – this is known as aura. When those enrolled in the study sense this symptom, they can activate the app – or the caregiver – to collect information about what is to come.

Once activated, the heart rate sensor, accelerometer and gyroscope all turn on for ten minutes. After a period of time, the app will also ask the wearer whether it was a seizure or not, and ask whether he or she has taken their medication that day.

The researchers hope that a year of having people using EpiWatch will give them enough data to make a truly useful educational and management tool for those suffering from epilepsy.