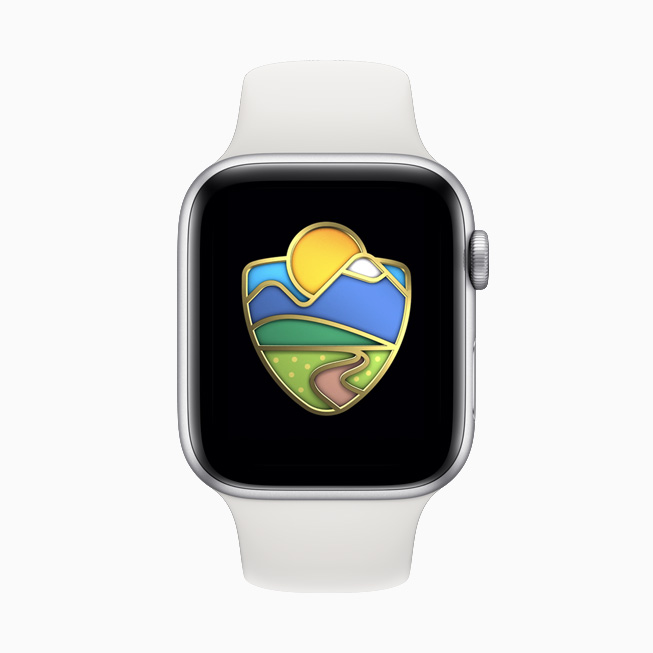 Earlier this week, Apple noted in a press release it was helping to celebrate the 104th birthday of national parks in the United States.

While the initiatives detailed by Apple targeted the U.S., the company is offering its Apple Watch users around the world to participate in the National Parks Challenge on August 30.

Apple Watch users can earn an Activity award and animated stickers when they record a hike, walk, run or wheelchair workout of a mile (1.6 km) or more. 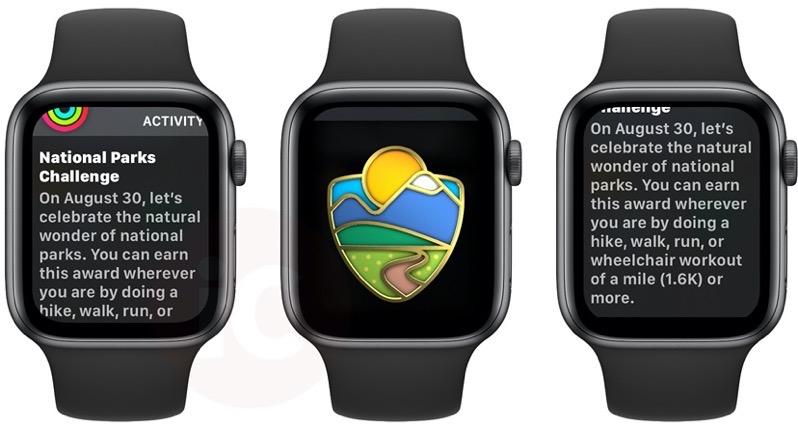 “Our national parks strengthen our connection to nature, to one another, and to the soul of our nation,” said Tim Cook, Apple’s CEO, in a statement. “We’re excited to continue building on our four-year partnership with the National Park Foundation, and to support their work to preserve our parks for generations to come.”

Apple sent out the notification today for Apple Watch users in Canada, reminding them to participate in the challenge set for Sunday, August 30, 2020.