Tomorrow is the official release date of Apple Watch Nike+, and early pre-orders made have shipped, set to arrive by Friday. We placed our pre-order on September 15 and it’s ready to arrive on October 28 via UPS: 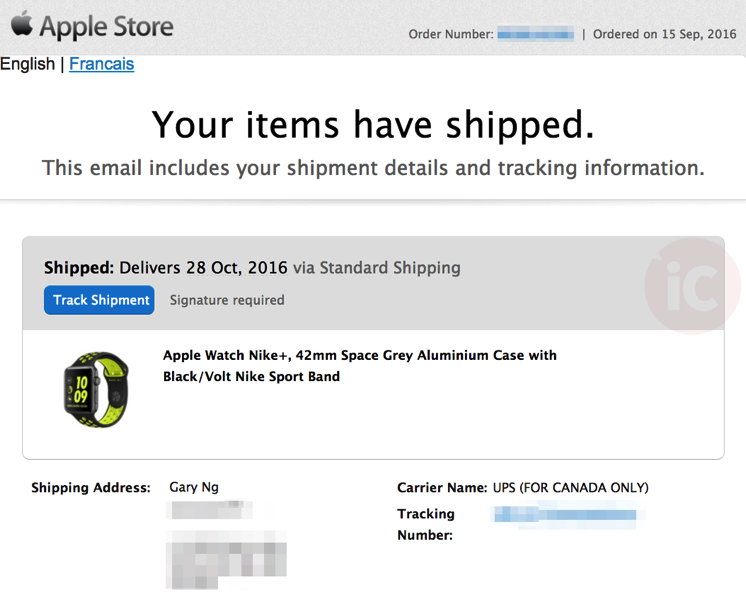 The Nike+ Apple Watch comes with custom bands and is preloaded with the Nike+ Run Club app. The watch is priced the same as entry Series 2 watches, with the 38mm at $489 CAD and 42mm for $529 CAD.

David Smith put his new Apple Watch Ultra to the test, by going on a 98-kilometre hike in the Scottish Highlands: I don’t think you can properly test a device like this without taking it out into the field. So the day my Ultra arrived, I booked myself onto a sleeper train up to the […]
Gary Ng
1 day ago

Apple's new Crash Detection feature, available on iPhone 14 and the company's latest Apple Watch models, is designed to automatically contact emergency services in the event of a severe car crash.  However, it can sometimes mistake a rollercoaster ride for a car crash (via Reddit). One Reddit user found this out the hard way when...
Nehal Malik
1 day ago