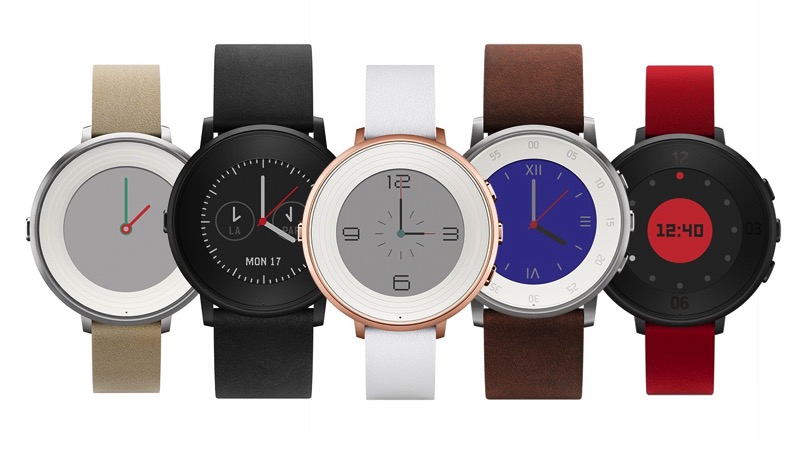 “Apple has brought a ton of attention to this space,” Migicovsky told CNBC at the Dublin Web Summit on Wednesday. “We’ve actually seen no material impact from Apple entering the space on our sales. In fact we’re selling two (times) the amount this year than we were last year,” he added.

As he points out, Pebble and Apple are competing in the same market, but they target different segments: Apple is “focused on being the Rolex or the (Tag Heuer) of smartwatches”, while Pebble tries to be the “Swatch of smartwatches”, he said.

Migicovsky seems to echo Fitbit CEO James Park’s words from earlier this week. During the company’s earnings call, Park told investors that the Apple Watch had “no material impact” on sales, as the Watch targets a different market segment. Actually, Fitbit’s revenue is up 168% year-over-year, as its earnings report reveals.

As for Apple Watch sales, no one has the exact numbers. However, after looking at the company’s filing with the SEC, VentureBeat estimates Watch sales have topped $1.7 billion in just five months of availability, a strong reason to think that the wearable could be at least a $5 billion business in 2016.