Apple first rolled it out in select boutiques in several countries, then it made the Apple Watch available at Best Buy in the US and Canada. Now, it looks like Apple is following the same scenario in other countries: iPhone Addict reports that, starting tomorrow, the Apple Watch will be available in French electronics retailer FNAC, with more chains likely to follow in other countries (via 9to5Mac). 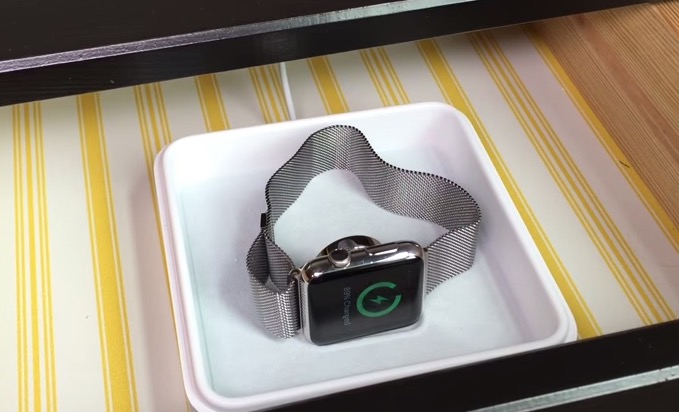 As for France, FNAC has more than 100 stores in the country. As noted by iPhone Addict, the Apple Watch will be available both online and at the company’s flagship store in Paris’ famous Champs-Elysées. Other stores will be equipped with Watches sometime next week.