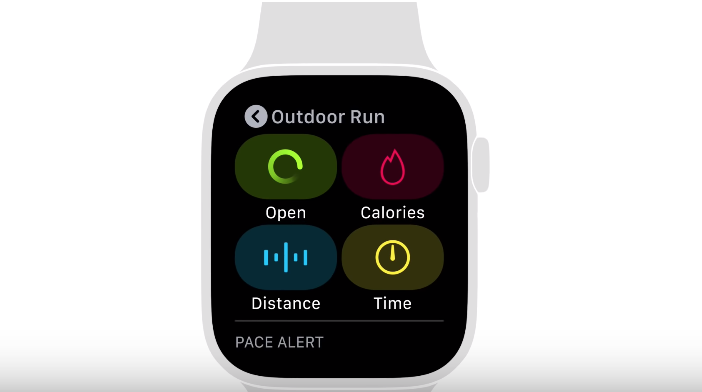 The tutorials also apply to some older Apple Watch models as well, as the company details how to set activity goals, change your Move goal, swap your watch band and more.

Check out the videos below…

How to change your watch band

How to use Siri

How to change your Move goal


How to view your past activity

How to set a goal for your run