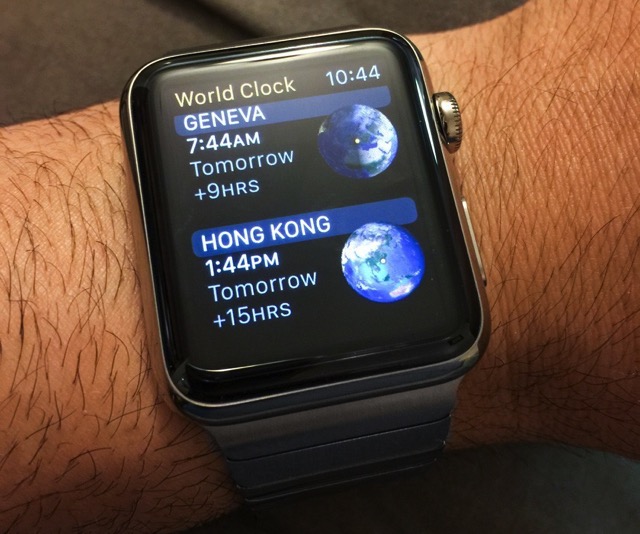 The Apple Watch captured an impressive 63% share of the global smartwatch market in the holiday quarter, according to the latest data from Strategy Analytics. The market research firm estimates total smartwatch shipments at 8.1 million units for Q4 2015.

“We estimate global smartwatch shipments reached 8.1 million units in Q4 2015, rising a healthy 316 percent from 1.9 million in Q4 2014. Smartwatches are growing rapidly in North America, Western Europe and Asia. Apple Watch captured an impressive 63 percent share of the global smartwatch market in Q4 2015, followed by Samsung with 16 percent. Apple and Samsung together account for a commanding 8 in 10 of all smartwatches shipped worldwide,” said Cliff Raskind, Director at Strategy Analytics.

Another interesting trend noted by Strategy Analytics is that smartwatches have been proven to be more popular than the already established Swiss watches: In the holiday quarter, the firm has knowledge of “only” 7.9 million Swiss watch shipments, which is 200,000 units short of the estimated smartwatch shipments.

That’s a small but noteworthy drop in Swiss watch shipments compared to the same quarter a year ago (8.3 million units in Q4 2014). On the other hand, there is the smartwatch, which has skyrocketed: a 315.6% growth compared to Q4 2014, when the firm registered only 1.9 million smartwatch units.

From what the numbers reveal, the Swiss watch industry is reacting very slowly to the emerging trend of smartwatches. As for Tag Heurer, which has been responsive to market demand, well, it accounted for only a small 1% of all smartwatches shipped globally in Q4 2015.