Desjardins has released a minor update for their iOS app, which fixes their watchOS app from freezing for Apple Watch users. 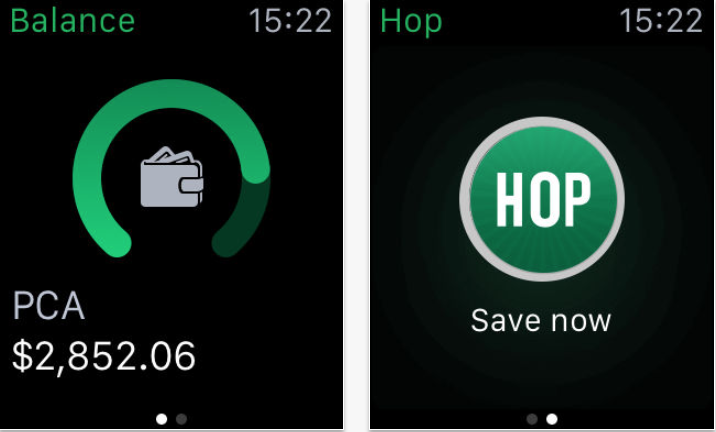 Aside from this update addressing the bug in iOS 11, no other features are included.

The Desjardins iOS app was updated to version 4.0 two months ago, which came with a new design and navigation layout.