According to recent code within watchOS 4.3.1 beta, a log message stated “This is where 3rd party watch face config bundle generation would happen,” suggesting Apple would possibly soon open up its wearable to third party watch faces, reported 9to5Mac. 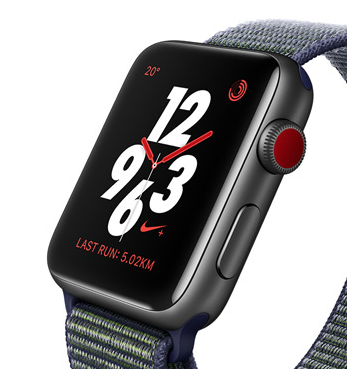 Now, it appears that rumour may not be what it appears, as iOS developer and code sleuther Steve Troughton-Smith tweeted this morning, “haven’t third-party watch face config bundles been a thing for years? I wouldn’t get too excited about a log message just yet,” watering down this rumour.

…haven’t third-party watch face config bundles been a thing for years? I wouldn’t get too excited about a log message just yet https://t.co/Ms1pyhPaAG https://t.co/EPbSbuceD6

Troughton-Smith refers to this Apple developer article regarding ‘Adding Complications to the Gallery’, which details how watchOS 3 allows the configuration of watch faces in the gallery area of the Apple Watch app on iPhone, as part of the ClockKit API.

Apple currently has third party watch faces for its special Nike+ and Hermés Apple Watch models, only. Developers are not allowed to release their own watch faces at this time. 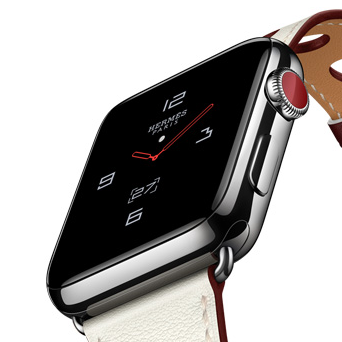