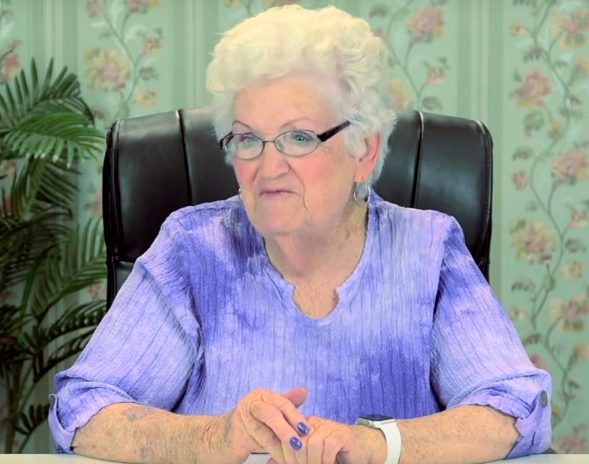 You’ve seen Kids React to Apple Watch, now YouTube channel TheFineBros has gone to the other end of the spectrum and has unleashed the Apple Watch to a group of elders. It’s interesting to see their honest reactions to the smartwatch’s new interface and design, plus existing knowledge of the device seen through Apple’s marketing:

There’s also a bonus footage clip too worth watching:

Editor’s note: ‘Gary’ in the video is not my father, although that may be what I will look like in 50 years. FML.