Facebook Messenger has been updated to bring support for Apple Watch. The addition now allows users to respond to messages in a variety of ways from your wrist. You can send emojis, give a like, send and receive voice clips and also share your location from Apple Watch.

What’s New in Version 38.0
You can now use Messenger on watchOS 2! Send and receive voice clips, Likes, stickers and more. With iOS 9, you can now find Messenger contacts and conversations from your phone’s search screen, and access Messenger from the list of multi-tasking apps on your iPad. 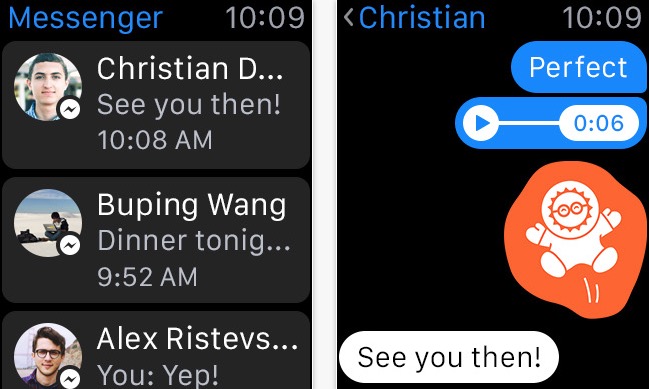 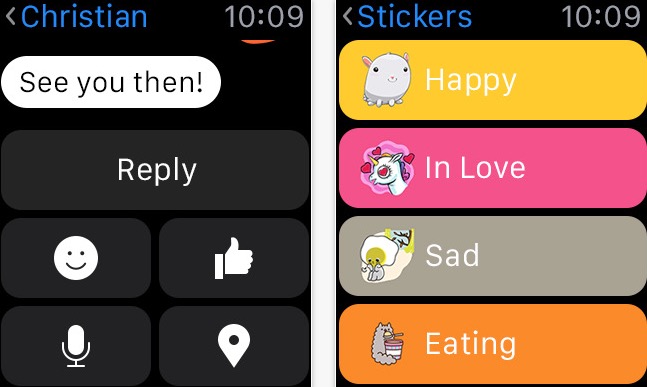 The app won’t load on our Apple Watch even after a reinstall. All we get are the loading circles. Let us know how you like this update.