Did the back cover of your first generation Apple Watch come off? This appears to be a problem plaguing a small number of users, and now Apple has addressed it as it has extended its repair policy for this issue until three years after your purchase date, reads an updated internal policy, reports MacRumors,

Apple has determined that under certain conditions on some Apple Watch (1st generation) devices the back cover may separate from the watch case. Apple will service eligible devices free of charge. Apple will authorize coverage for three (3) years from the date of purchase.

I sure hope Apple uses better glue for their cars than they do for their watches. pic.twitter.com/JkIThwC5B7

John Gruber from Daring Fireball tweeted in October 2016, “That’s my wife’s Apple Watch, from May 2015. Workout readings have been erratic lately. Yesterday it came apart taking it off the charger.” 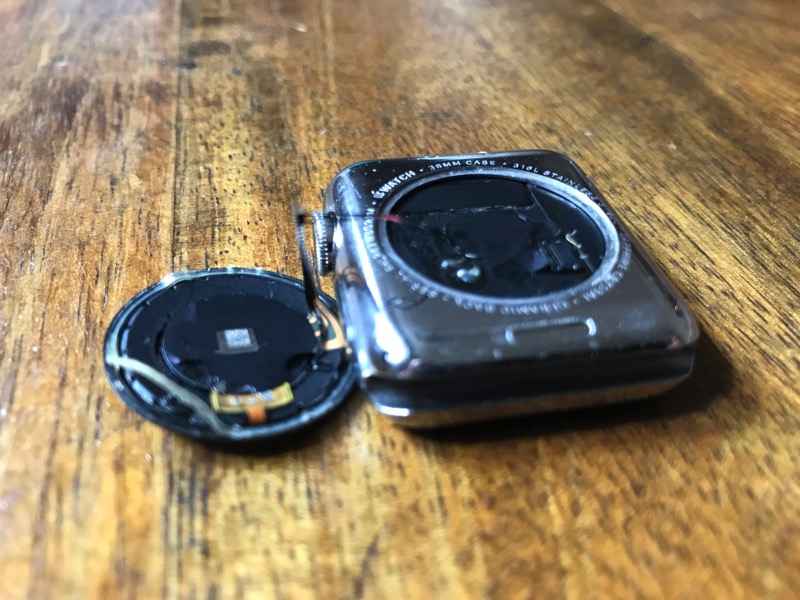 It appears the adhesive used in some first generation Apple Watches would succumb to perspiration from users, causing the rear casing to come off, especially when removed from the charger.

If you have an original Apple Watch with a rear back casing coming off, call Apple to get it replaced.